Home How to tell if your TV has a Hidden Camera?
How To/Guides

How to tell if your TV has a Hidden Camera? 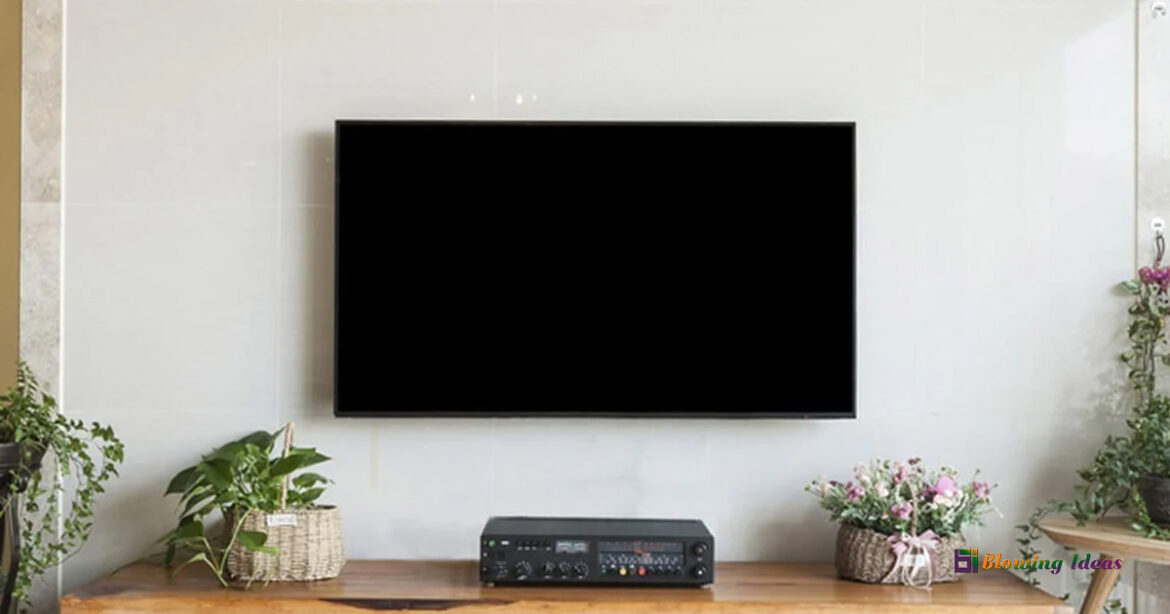 How to tell if your TV has a Hidden Camera? Concerns about private security have grown to dominate our daily lives in this day and age. These are frequently the result of convenience features designed to make our lives easier, which are unfortunately easily co-opted by hostile actors to undermine our privacy and safety.

How to tell if your TV has a Hidden Camera?

Our phones and other devices, including television sets, are frequently the primary sources of such security breaches. For example, how can you detect whether your television contains a concealed camera?

Modern Smart TVs may include a concealed built-in camera and/or microphone, but this varies by model. To be sure, look for terms like “video chat” and “facial recognition” on your TV’s user manual and spec sheet. Examine the bezels of your TV’s screen for a little camera hiding there as well.

With a little detective work, you should be able to determine whether your TV contains a hidden camera or not. To find out how to keep reading for our quick and easy instructions!

Do All TV sets have Hidden Cameras?

Not all televisions, and certainly not all current models, have hidden cameras. Just because your television is modern or pricey does not necessarily imply that it contains a hidden camera.

Hidden cameras are commonly found on Smart TVs with a powerful video, conferencing, as well as facial recognition functions.

Where Can You Find Hidden Cameras on Smart TVs?

The screen bezel is by far the most common site for a hidden camera within a television. Look for a small lens opening just beyond the screen’s edge, usually near the middle, either on top or below. Cameras on the side edges are also available, but they are less frequent.

It is not uncommon for a hidden camera to be combined with a covert mic, for example, for video-calling purposes. This can help them to be found more easily.

Does the instruction manual for my tv tell me if it has a hidden camera or not?

With few exceptions, a close examination of your TV’s instructions should reveal the presence of a concealed camera. The terminology may be ambiguous, or you may have to browse through the fine print, but the information is nearly always present.

Keep an eye out for keywords! If your TV’s manual includes video calls, voice or facial recognition, or interaction with apps like Skype or Google Hello, you may be certain that it has a camera incorporated into the hardware.

How Do I Turn Off My TV’s Hidden Camera?

There are numerous strategies you can employ to ensure that the built-in hidden camera in your television does not worry you. The following techniques should work in almost all circumstances; if one doesn’t, try the next one down the list!

Using an Internal Retraction Mechanism or a Shutter Mechanism

Some manufacturers, such as LG, incorporate a mechanism built into the camera casing that allows you to deactivate it temporarily or permanently if you so desire.

Typically, this is a mechanical shutter that covers the lens or a retractable arm that moves the camera into a position where it cannot record. You should check your TV’s manual to see if the camera has such a lockout.

If the manufacturer of your TV does not provide a quick and easy option to deactivate the camera, don’t worry! This next approach has been employed for years by privacy-conscious smartphone and laptop computer users. It’s simple, doesn’t take many supplies, and most importantly, it’s non-destructive and reversible!

Simply place a small piece of anything thick and opaque enough to prevent a lot of light from passing through, such as numerous layers of post-it notes or even white tack, on the lens of the hidden camera. The camera will no longer be able to record you until you remove your homemade shutter.

Taking Out the Hidden Camera

When nothing else works, or if you just want to be sure, there’s always the nuclear option: remove the camera entirely. While the actual technique may vary depending on the model, and there are unlikely to be any tutorials online detailing the exact stages for your specific type of TV, the good news is that it should be a reasonably simple job.

To begin, you will most likely need to remove the bezel and screen casing. Nowadays, it’s usually kept in place by a few plastic clips, which you simply bend and click out of position before removing the complete system.

The camera should now be turned on. Check to see if it is connected to the rest of the TV’s internals by any wires or cords, and if so, carefully unplug them. You will also need to remove any screws that are holding the cameras in place.

The camera should now simply slide out, and you can replace the outside screen bezel. Done!