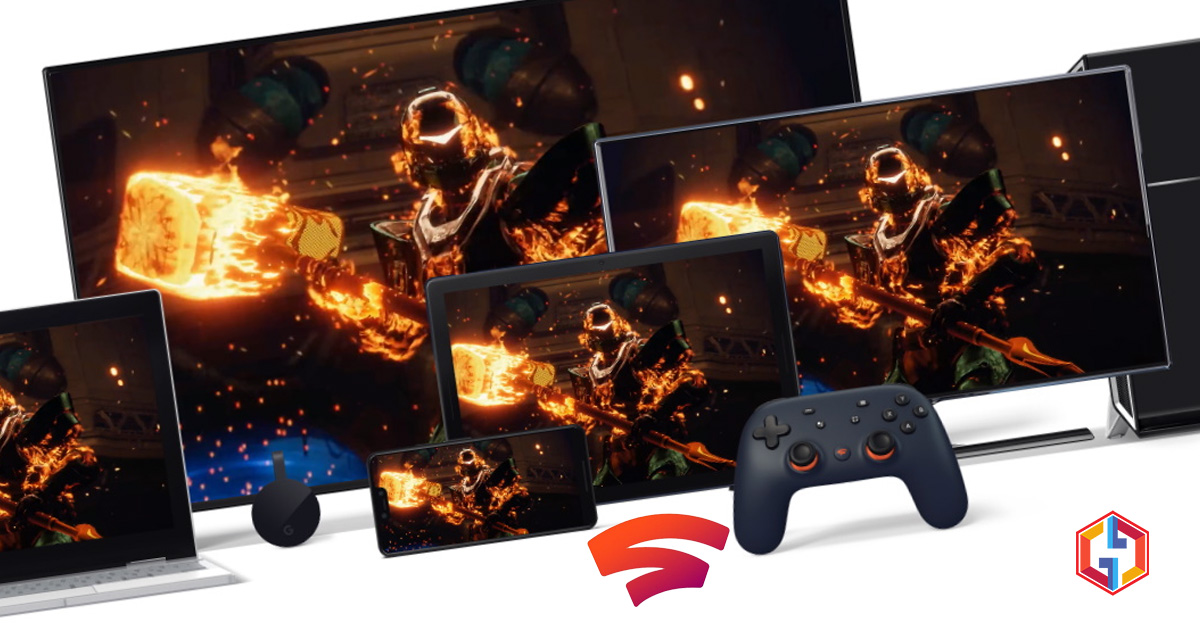 After launch, Google Stadia will offer game trials. Google has stated its intention to offer premium games trials on its Stadia streaming service once it has launched the platform. Talking about Stadiacast’s recent episode, Stadia’s product head, John Justice, explained that trials are “high on the list” for Google’s plans after the launch of the cloud service in November.

“I think if you look at our plan to get as many people to try this as possible, you want people to discover new games, new things, things you haven’t tried,” he said, whether they’re already on Stadia. “And then also people who want to let you jump in as easily as you can if you haven’t tried it. So I think these two things are trials we want to support.”

Stadia’s public perception is currently mixed, with a great deal of hesitation coming down to perceived instability that could result from relying on the cloud rather than a physical console. Lag, drop-outs, and bandwidth are all issues related to streaming video, and its natural people might be afraid of how this might affect video gaming. As such, it seems a sensible idea to allow people to try both the service and games to see if Stadia is a worthwhile investment.

Stadia itself will provide a free base version in 2020, so Stadia’s own trials would probably relate to the Pro version, which provides 4 K gaming of quality. As part of the package, Stadia Pro subscriptions are set to offer some games, but many games will require a standalone purchase. This makes game trials all the more attractive and creates an effective demo situation in combination with the free base version of Stadia.

We’ve learned a lot about Stadia in the run-up to its launch in November: the service will offer’ about’ one free game a month, and Gamescom has shown 39 games coming to the platform. Google itself is not worried about eating up your data caps in these games as it believes ISPs will adapt to larger streaming requirements.

The price of Apple iPhone 11 leaked before official announcement