BGMI is banned in India, and Google and Apple have removed it from their app stores. After PUBG Mobile was banned in India, South Korean game developer Krafton returned to the market after a year by reopening the same game with slight changes under the name Battlegrounds Mobile India, or BGMI. However, it appears that BGMI has also been prohibited in India.

While the IT ministry has issued no official announcement, the BGMI game has been reportedly withdrawn from both the Google Play and Apple App stores. Krafton also confirmed the news, saying, “We are confirming how BGMI was removed from Google Play and the App store and will let you know once we have specific information.”

While the game has been withdrawn from app stores, if you already have it installed on your smartphone, you will be able to play it until it is no longer possible.

Meanwhile, Google has confirmed that it has received an official government request to remove the game. “Upon receipt of the order, we notified the impacted developer and stopped access to the app that remained accessible on the Play Store in India,” the company said.

Battlegrounds Mobile India, the Indian version of the renowned battle royale game PUBG Mobile, just passed 100 million registered gamers in the country, just over a year after it was relaunched as BGMI after the government in India banned PUBG Mobile.

PRAHAR, an NGO, petitioned the government in February 2022 to restrict the Chinese gaming app BGMI-PUBG & add it to the list of 54 Chinese applications banned on February 14, 2022, citing its exclusion as a “manifest lapse in judgement on the side of the Government.”

According to IANS, the Swadeshi Jagran Manch, linked with the Rashtriya Swayamsevak Sangh (RSS), has endorsed Prahar’s effort and called for a probe into the origins and Chinese influence on BGMI-PUBG.

The Government of India banned PUBG mobile on September 2, 2020. It was reintroduced as Battlegrounds Mobile India after 10 months (BGMI). BGMI is the most popular of the Chinese apps that have been renewed and rebranded with the same functionality and have managed to avoid investigation.

Why BGMI Ban in India?

The cause for the BGMI game restriction is unknown at this time. So far, the IT ministry has remained silent about the restriction. Krafton, the game publisher, has also verified the restriction and stated that it is in discussions with authorities to obtain clarity.

The withdrawal of BGMI comes nearly a year after India banned PUBG, a similar title developed by South Korean developer Krafton. PUBG was prohibited because of its relationship with the Chinese publisher Tencent Games. Krafton severed connections with Tencent Games following the PUBG ban. The business subsequently declared that Tencent Games, based in China, would no longer be authorised to market the PUBG MOBILE franchise in India. In September 2020, the government will prohibit the PUBG game app, as well as 117 other mobile apps. 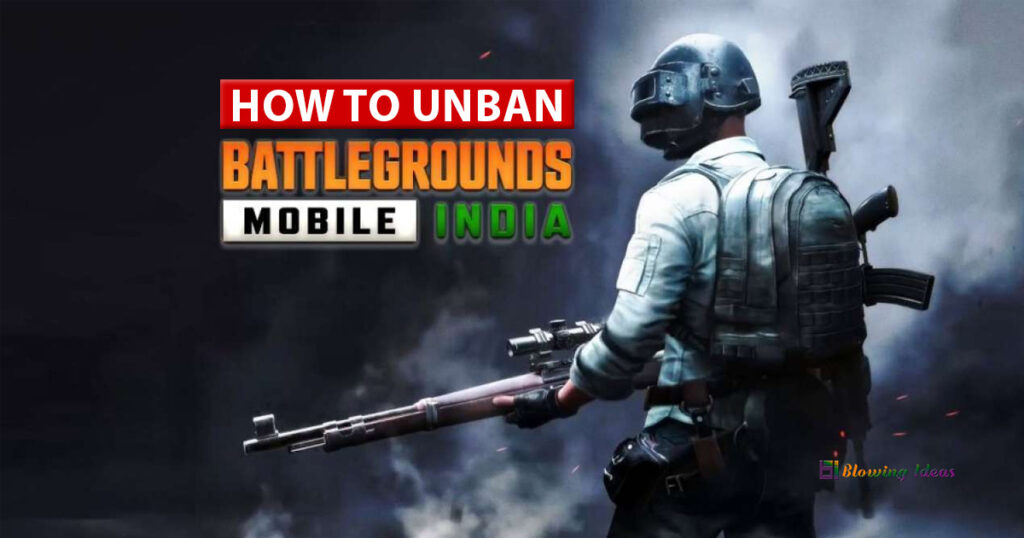 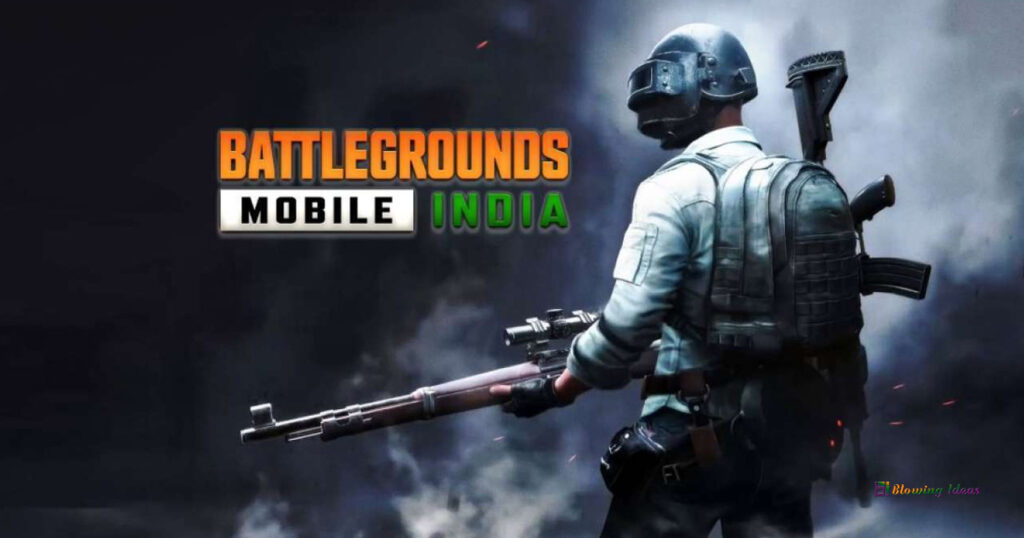