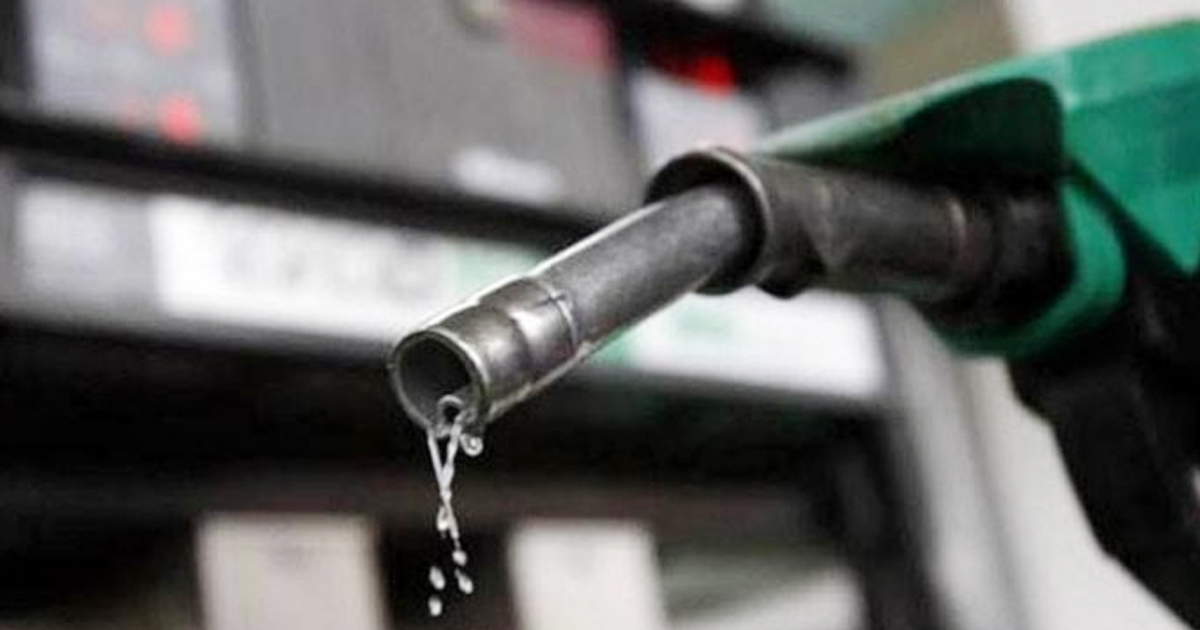 Govt will probably jack up Rs9’s oil price before Eid. It is likely that the government will increase the prices of petroleum products by as much as Rs12 per litre from 1 June.

The Oil and Gas Regulatory Authority (OGRA) will forward its summary proposing new rates on May 30 while the new prices will take effect on June 1 after the Prime Minister’s approval, sources told a Tuesday private media outlet.

HSD and petrol prices are said to incorporate the impact of rupee depreciation against the dollar, while the remaining increases would be made due to the rise in crude oil rates.

Earlier this month, the government of Pakistan Tehreek-e-Insaf (PTI) dropped its first “petrol bomb” on the masses, raising petroleum products prices by up to almost 10pc.