Home How to Make Life in Little Alchemy?
How To/Guides

How to Make Life in Little Alchemy? 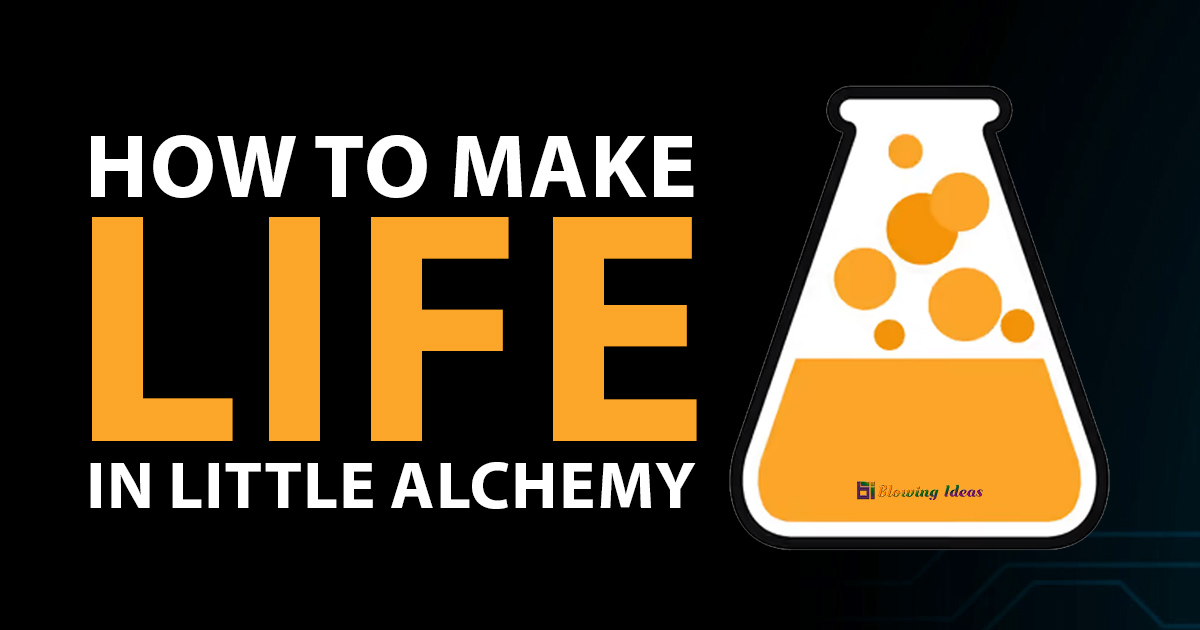 You begin the game with four elements: earth, air, water, and fire. Each element is represented by an icon, which appears in a list on the right side of the screen. On the left, there is a massive blank slate. You can create new elements by dragging and dropping different elements on top of each other. (For example, “stacking” soil and water will result in mud.) As you construct and acquire more elements, you’ll be able to combine them to make even more. In total, 580 collectable elements are presently available in the original Little Alchemy.

You’ll create things like death and dust as you build your LA universe, as well as everything in between. We’re wondering what we’re doing with plankton right now! However, if you’ve arrived here, you haven’t made it quite that far. In Little Alchemy, producing life is required for the creation of a plethora of other components, including interesting stuff like The Doctor as well as the TARDIS from Doctor Who. But, shall we begin from the beginning?

How to Make Life in Little Alchemy?

It’s not as easy as it appears, though it’s far from the most difficult thing you’ll perform on Little Alchemy. Every constituent, in essence, has a “recipe.” You follow procedures to produce various elements, and when you combine those elements to achieve your desired result. In order to create life in Little Alchemy, you must mix components in the following procedures. You’ll accomplish this by dragging and dropping each one in a certain order on top of the other. Take the following steps:

Also Read: How to Make Fabric in Little Alchemy?

List of Myth and Monster Combinations in Little Alchemy 2

How to Make Human in Little Alchemy?