Home How to Play Flash Games without Flash?
ComputerHow To/Guides

How to Play Flash Games without Flash? 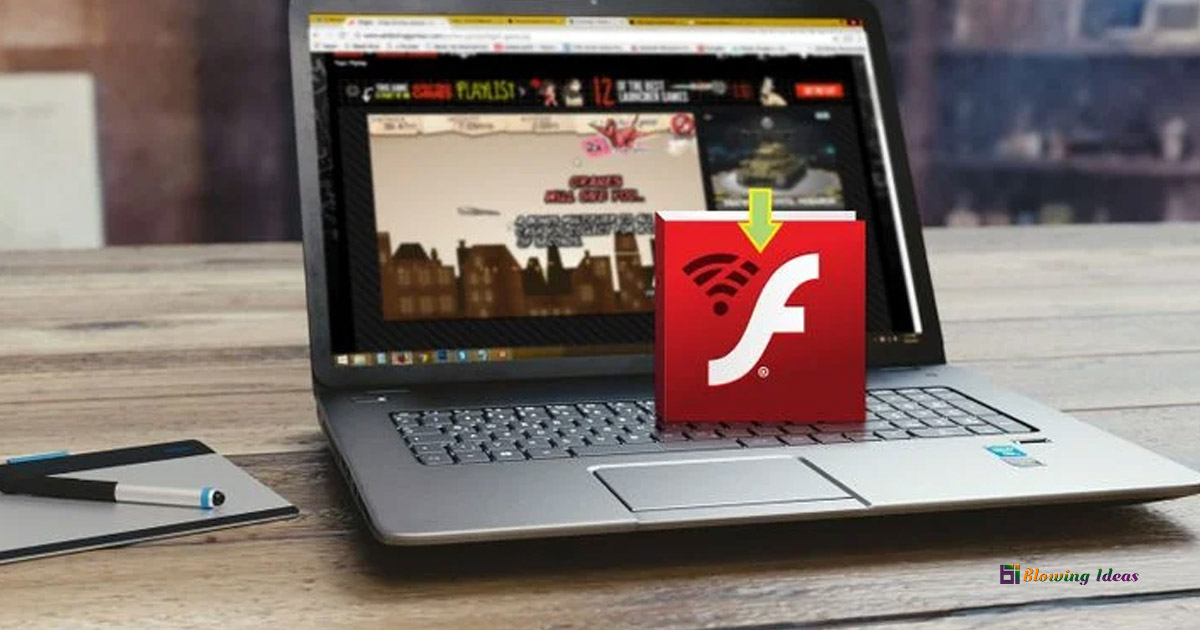 How to Play Flash Games without Flash? Adobe’s Flash player was officially terminated and decommissioned on January 1st, 25 years after it was initially released. This web plugin will be known for its golden period, which included animated Internet memes and a slew of security issues. Furthermore, Adobe has explicitly stated and requested that all of its users delete flash players totally for security reasons.

How to Play Flash Games without Flash

What, you say? Is the Adobe Flash Player no longer available? According to MacRumors, Adobe Flash is no longer in existence. What comes next? Is it necessary to hunt for an Adobe flash player alternative, or are there other ways to play flash games? Previously, we discussed whether the discontinuation of Adobe Flash Player should worry us, and in this article, we will explore some of the best ways of playing games without a flash player.

Playing Adobe Flash games without the Flash Player is difficult because Flash has been deprecated and has become obsolete. Although Flash Player was a great tool, we must now all hunt for the best Flash Player alternative.

We’ve sorted this out and come up with some fantastic solutions that will allow you to play Adobe Flash Games even if Flash is prohibited.

Flash games archive is yet another fantastic way to enjoy flash games after the flash has been discontinued. Begin by visiting the Flash Games Archive website. Continue by following the steps below:

Method 3: Use OperaGX (Our Recommendation)

The final method, and our recommendation, is to use OperaGX. It is an Opera version that has been specifically designed for gaming. It features GX control, which allows you to reduce system resources, resulting in a slow browser. However, the only browser that still supports Adobe Flash in Opera. OperaGX works well with Twitch and Discord, and it includes a GX Corner that keeps gamers up to date on the latest updates.

Individual donations from Medium user @bluemaximax011, AKA Ben Latimore, kicked off efforts to save Flash games. Flashpoint evolved into the multinational web game preservation project that it is today when Latimore published a Medium piece that garnered a lot of good attention for his efforts.

Latimore’s work began in January 2018, in an effort to outrun the loss of content prior to Flash’s demise. Flashpoint has since expanded into a repository for web games and animations created for various internet plugins, frameworks, and standards. Flashpoint has rescued over 70,000 games and 8,000 animations running on several platforms as of version 9.0.

BlueMaxima’s Flashpoint employs a custom-built launcher called Apache, as well as its own programme called Flashpoint Secure Player. You can use them to play web-based media in a rapid, user-friendly environment that does not leave lasting alterations or security flaws on your machine.

Flashpoint software is available in two flavours: Ultimate, a 478GB full-size edition that includes all media saved by the project inside an offline-ready format, and Infinity, a smaller 500MB version that allows users to upload and play content at your leisure.

Another organisation assisting in the preservation of Flash games is Newgrounds, the online entertainment website and corporation (yep, the same one that helped launch Flash games to stardom). It has hosted over 20 years of Flash-based content and intends to do so even after browsers stop supporting the Flash plugin.

Newgrounds created its own Flash player in order to preserve Flash games and content. Although it is dependent on Adobe’s Flash software, which you may be required to install.

According to its own download page, the Newgrounds Player was created to provide a “seamless browsing experience on Newgrounds, while keeping the ability to enjoy all of our classic material.”

How to Transfer Files Between iPhone and Mac?