Huawei P30 and P30 Pro available in the US 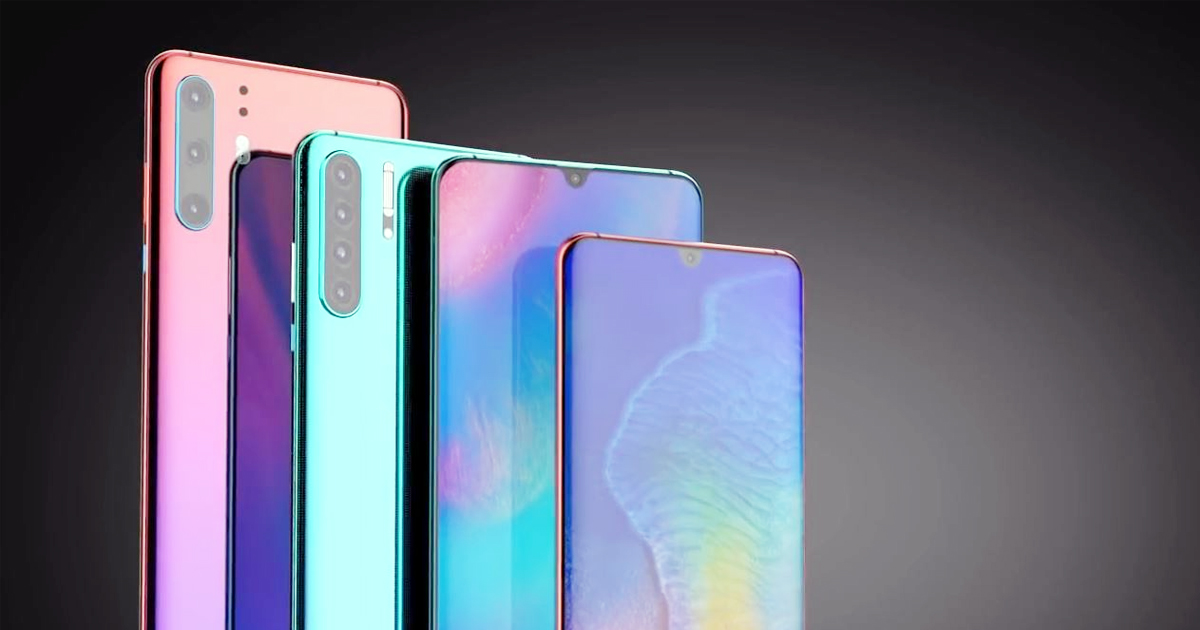 Huawei P30 and P30 Pro are available in the US. For US consumers, not to mention Huawei, it’s probably frustrating that one of the best smartphones on the market is still unavailable there. There are always ways of importing these devices, of course, but even Huawei gives a cautionary warning.

So it’s probably surprising and almost incredible that B&H Photo makes the Huawei P30 and the Huawei P30 Pro available for US buyers on its website. But there’s a catch, as always.

The most important thing that interested buyers should know is that these phones only support GSM networks such as AT&T and T-Mobile, leaving out Sprint and Verizon. That’s because these models are actually made for Latin Americans and are just being imported into the US. That said, B&H Photo seems confident that it will work with U.S. networks, at least sufficient to sell them.

The other catch is that, in fact, only one of the two P30 series phones receives a guarantee and a limited one. B&H’s Limited 1-year warranty includes the Huawei P30 while the P30 Pro doesn’t. Whether the bigger phone will follow suit is not yet clear.

If those caveats are acceptable, then the price and the waiting period are the final hurdles. The Huawei P30, available for $599.99 in Crystal, Midnight Black, and Aurora, will start shipping on April 29. The Huawei P30 Pro cost $899.99 in the same colours, but there is no shipping date yet. Also, B&H Photo sells the $319.99 Huawei P30 Lite, which hasn’t received much coverage.

This year’s Huawei P30 Pro is said to be the best Android phone, especially for its prowess in photography. However, due to its unavailability, it is losing out in major markets such as the US.

That said, the company has proven for nearly two years now that it can do just fine as far as profits and shipments go even with that market, but only time will tell before it is for political and security reasons pushed out of the markets of other US allies.

Samsung sends out a patch that improves Galaxy S10 performance