OPPO PATENTS SHOW DEVICES WITH SLIDING DISPLAYS & POP-UP. The Chinese telephone manufacturer OPPO seems to be one of the most active in experimenting with new concepts. The tech giant is now apparently working on yet another very unique device after releasing the OPPO Find X with its pop-up camera setup and the upcoming OPPO Reno with the “Shark Fin” camera design.

Well, we shouldn’t say work as it’s still just a patent, yet in the early stages we could have said the same thing about the OPPO Find X, but as we all know they were able to deliver it.

So what about this new patent? We’re talking about a phone with a pop-up screen, as you can see in the above and below pictures. The display appears to be able to slide right behind the main screen from the top of the device. This would allow you if you wanted to have even more screen estate.

The same applies to the second patent, which shows a side-sliding display design that adds to the device a more workable area.

We have to say that with today’s tech, both designs don’t make too much sense. Because, yes you add more screens, but in between, you also have a bezel that spoils the whole view. That means you won’t be able to have a real full-screen experience unless the top or side bezel is completely removed.

Anyway, this is just our opinion on a device that is probably never going to see the daylight. Do you agree with us, or do you think we can bring this design to life? In the comments section below, let us know! 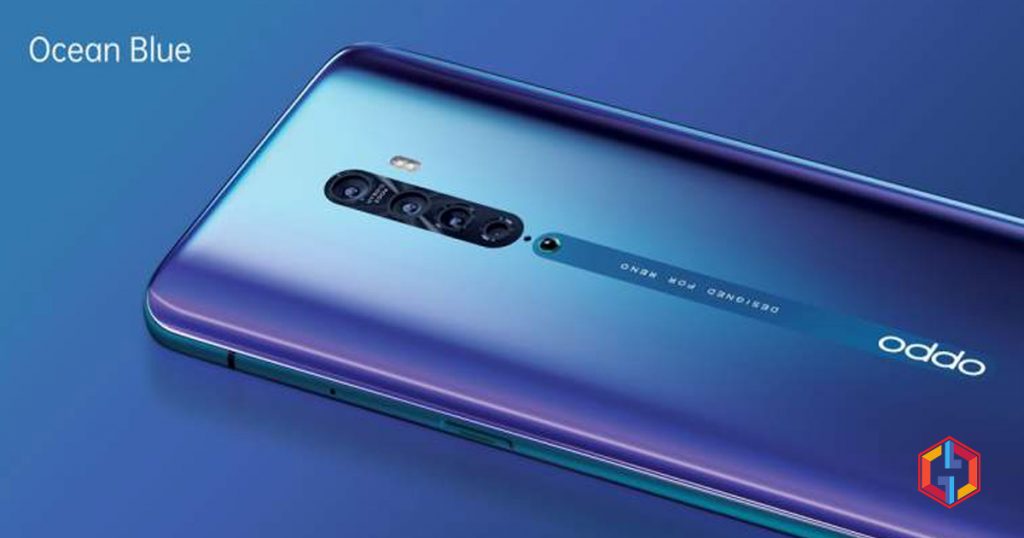 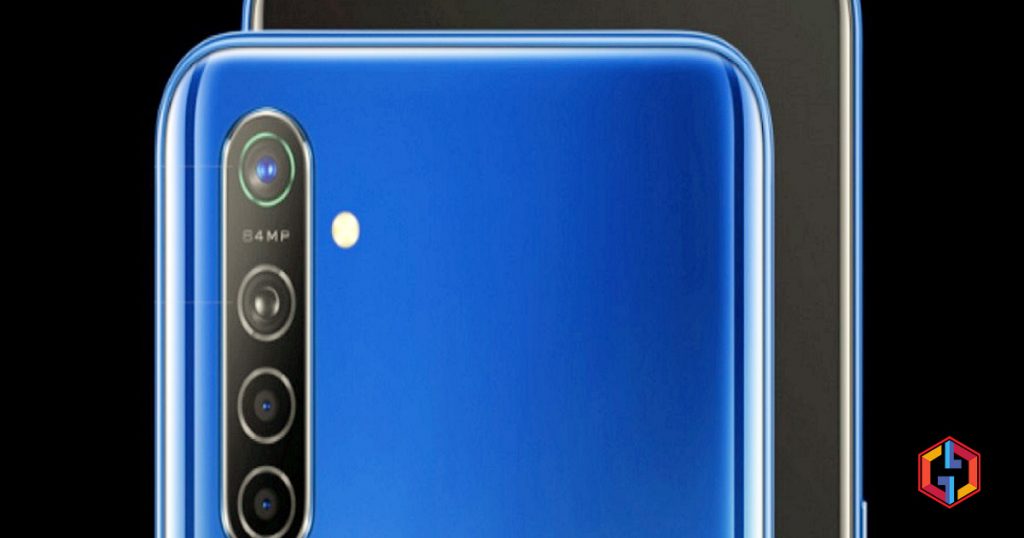