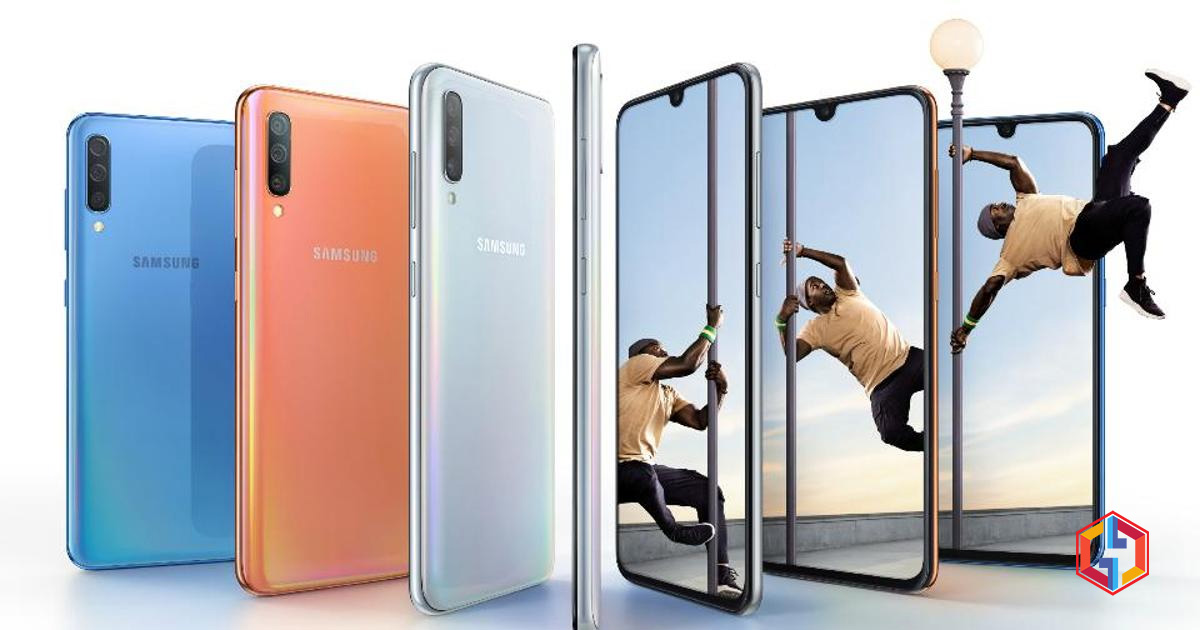 Apparently, Samsung will be releasing the A70s in India in a matter of weeks. SamMobile reports that the camera of the device will be upgraded from the 32MP sensor of the A70 to a 64MP sensor as we had expected before.

This would be the first time one of Samsung’s handsets cameras would break the 48MP mark. We don’t know much about the sensor, but the A70’s lacklustre camera is sure to provide a decent upgrade.

The Galaxy A70s should also come in two variants, and their design will look similar to the Galaxy A30s and A50s that have already been released. The device should also come with the 675 SoC Snapdragon, 6GB RAM, and pricing should be around Rs. 75,000 PKR (~$422).

Other than that, the release of device specifications of the Samsung Galaxy A70s is not yet much more leaked. Maybe this will only be an incremental upgrade over the current Galaxy A70 from Samsung. Or maybe it’s because the Pixel 4 is too busy for everyone else to leak.

How to Make Money in GTA 5 Online?