Snapchat tracks your app activity and allocates emoticons to your friendship based on how frequently you communicate with the other person. So, if you’ve noticed an emoji next to the name of another Snapchat user and are curious about what it means, keep reading to learn all about Snapchat emoji meanings and become an ardent Snapchatter. In this post, we look at what each Snapchat emoji signifies, from the yellow heart to the fire emoji.

When Snapchat users share and receive many snaps with friends, small emoji icons will show next to their friends’ identities in the chat pane. From the most popular emojis to the less obvious ones, here’s a rundown of Snapchat emoji meanings.

What Are Snapchat Friend Emojis?

The Snapchat software monitors your chatting behaviours with your friends and assigns Friend emojis to signify your current level of interaction with other users. The emojis will change over time as you continue to send and receive messages. Similarly, if you stop contacting someone for a while, the emoji may vanish entirely. Your Friend emojis are private and only accessible to you.

What Do the Snapchat Emojis Mean?

Snapchat emojis, unlike standard emojis used in other messaging apps, serve a specific purpose. The photo-centric ephemeral messaging tool, called Friend emojis, uses emojis as an amusing way to establish your relationship with other Snapchat users. The Snapchat emoticons you receive are determined by how you and your friend interact on the programme. You are assigned a buddy category and an emoji to represent it based on the frequency of your Snaps and texts.

Snapchat offers a number of friend emojis, each with its own secret significance. The following are examples: In Snapchat, friend emojis may appear next to a buddy’s name. All of the Snapchat emoticons are detailed below, and you can find them right here:

When a person is one of your best friends, Snapchat displays a smiling emoji next to them. Please remember that this does not imply that you are each other’s best buddy. This emoji will appear next to numerous Snapchat contacts if you send them Snaps frequently.

When a Snapstreak begins, a fire emoji shows next to the contact’s name. A Snapstreak starts when you send and receive Snaps from the same person at least once in three days, as outlined in our Snapchat streaks tutorial.

Those who are each other’s bestie (top friend) for two weeks in a row will get a red heart next to their names in the conversations list. You will progress from besties (yellow heart) to BFF (red heart) for remaining consistent, as you may have anticipated.

When you are each other’s best friend for two weeks, a yellow heart turns red.

If one of your best friends is also one of their best friends, the sunglasses emoji will appear, indicating that you are mutual best friends. This emoji is commonly used by those who share common interests or who attend the same school or college.

Whether you’re snapping with a group of pals, the sparkling emoji will display, which might help you recognise all of the friends you’re adding in group chats.

The hourglass emoji indicates Snapstreaks that’s about to finish. When you have gone 20 hours without sending a Snap, an hourglass emoji shows next to a person’s name. That is, you will have 4 hours until the Snapstreak ends. As the Snapchat Streak ends, so does the hourglass emoji. Whenever you lose your Snapstreak and want to recover it, follow the precise methods in our linked guide.

On your friend’s birthday, a cake emoji shows next to their name, as the name suggests. If you have trouble remembering birthdays, this function will most certainly come in handy.

If you are each other’s top best buddy, you will see a yellow heart icon to denote that the individual is your bestie. Needless to say, this is most likely the person with whom you are disclosing your deepest secrets.

Snapchat used to feature a smirk emoji that was, to put it mildly, cruel. It manifested itself when you are one of their closest friends but they are not one of yours. Snapchat has now removed the symbol, likely owing to the resulting shattered friendships and relationships.

If your top closest friend is also their top best friend, a grimacing emoji will appear next to their name. This is common in close-knit friend circles, usually with three or four persons in the group. As long as the friendship dynamic is apparent, seeing this emoji next to someone’s name isn’t cause for concern.

When somebody else than you has replayed your friend’s Snap in the last 24 hours, a golden star appears. Based on your relationship dynamics with your friend, it may (or may not) be a nice conversation starter.

When you become a Snapchat friend for the first time, the baby emoji appears. In Snapchat, adding each other to the friend list is critical. Otherwise, the communications you submit will be marked as pending.

Those that keep a Snapstreak going for 100 days will see the 100 emoji instead of the fire icon on the 100th day. It is undeniably a moment to celebrate, and our linked guide will teach you how to include Snapstreak in your Story.

How to Customize Friend Emojis?

You can edit the emojis for all of the aforementioned interactions so that you see the exact emojis you want next to your friends’ names. For example, if you really want your number one best friend to be the poop emoji instead of the two pink hearts for two months:

Older Snapchat versions contained the best friends feature, which placed 3-7 of the individuals you snapped the most with at the top of your friend list. In fact, you could click on anyone’s login to see who their closest friends were. The best friends function was removed in January 2015 during an upgrade due to privacy concerns raised by Snapchat users. 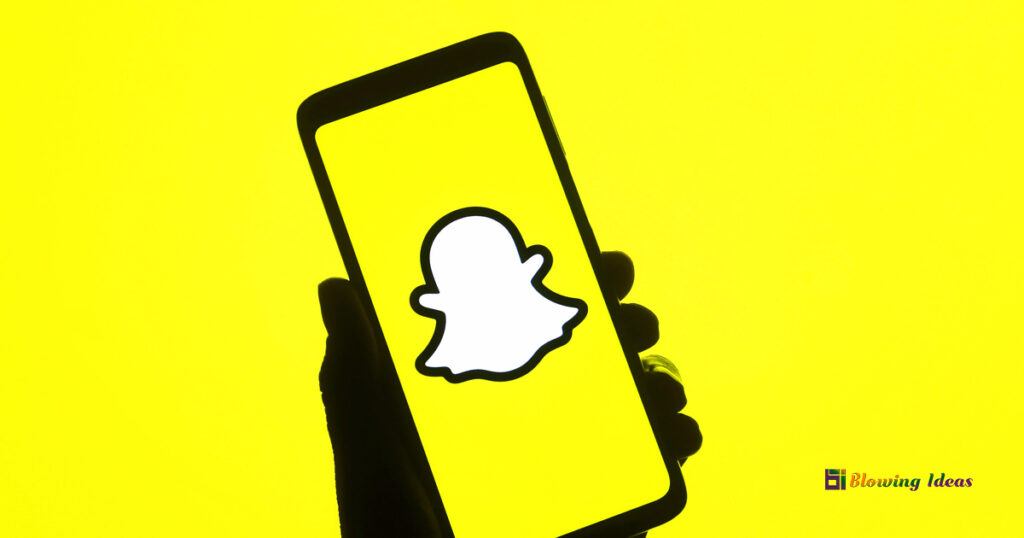 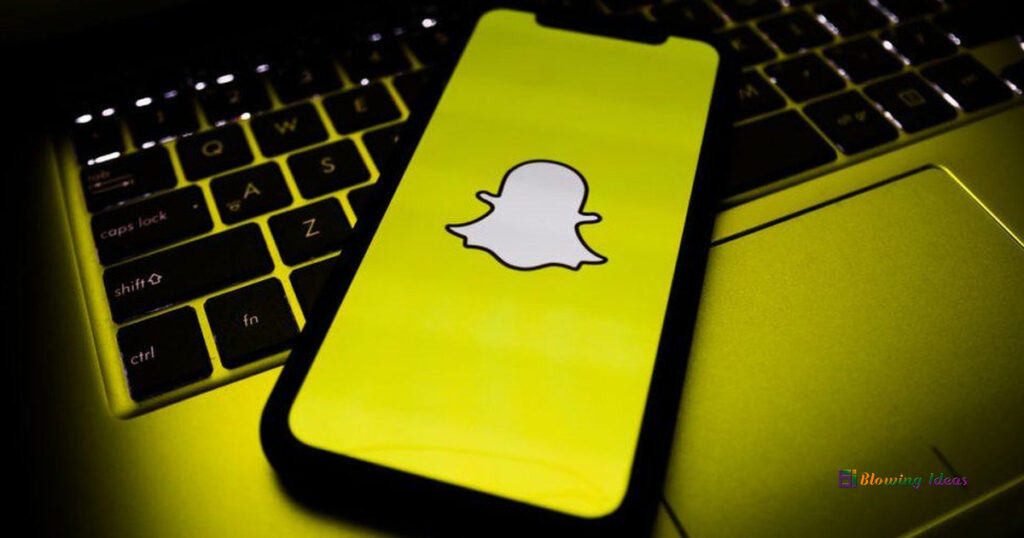