Snapchat revamps the version of the Android app. Snapchat released a refashioned version of Android that provides fewer lags, bugs, and speed while maintaining the same user interface (UI) as before.

Snapchat revamps the version of the Android app

Snapchat has finally released its new, reconstructed Android Snapchat app, which the company has been rewriting from the ground up since the beginning of 2018 to bring performance for the Android version to match the iOS app, according to The Verge.

Also Read: Amazon has drop prices in its Spring Sale on Samsung Note 8 and 9

While the actual UI or navigation for Snapchat is virtually unchanged, the new application should be faster, less laggy, and less buggy than the old version.

As Android Authority relates to Snapchat’s development team members in an interview, the rewrite has been in the works for a while. Snapchat first tried to patch its way out of the issues with the old app, but eventually realized it would have to rewrite the Android version from scratch to achieve the company’s desired results.

The new app is designed to make a difference in things like the huge Android ecosystem, with its wide range of hardware — especially for cameras and processors, which means different phones can have a wide range of capabilities.

The good news is that now that the major rewrite has been completed, future updates on Android for Snapchat should be easier and faster, with new features coming at the same pace as the iOS counterpart of the company. Or, as Snapchat’s product vice-president Jacob Andreou put it, “With this new foundation, I wouldn’t be surprised to see things starting to get to Android sometimes even before iOS. 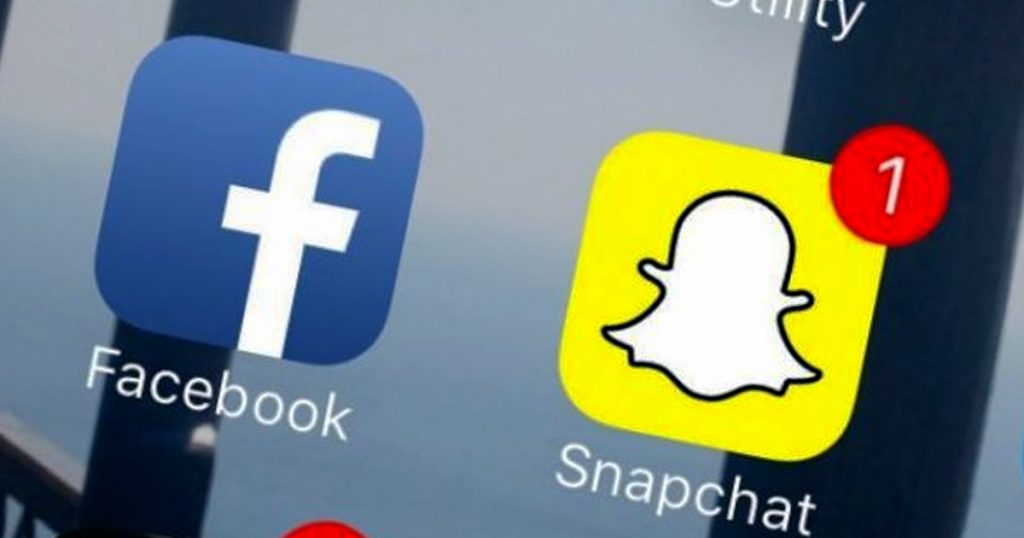 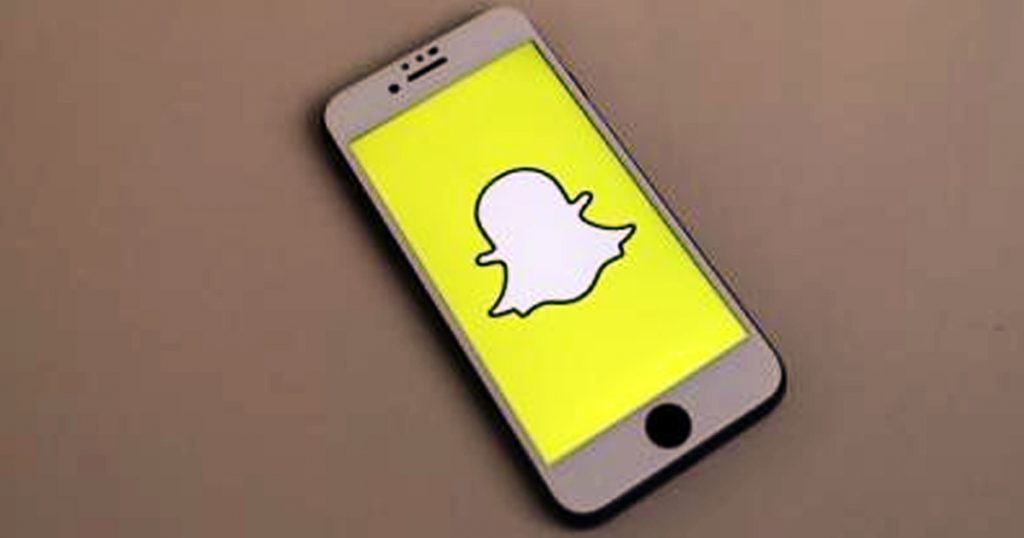