This may look like the Samsung Galaxy Note 10 Plus 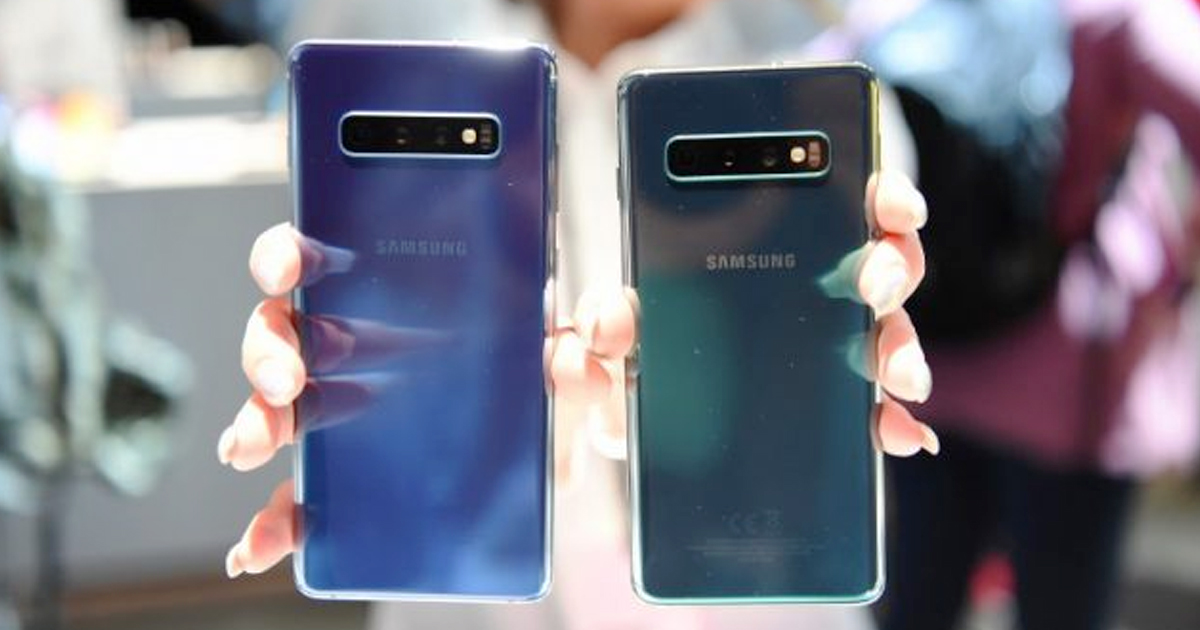 This may look like the Samsung Galaxy Note 10 Plus

The leaks revealed few details about the appearance of the phone. YouTuber TechTalkTV recently tweeted pictures of the look of the latest Galaxy Note phone’s “Plus” variant.

Here is the first look at the Samsung Galaxy Note 10+ It’ll be called the Galaxy Note 10+ and not the Note 10 Pro as previous rumors have suggested. https://t.co/YBqM4qZ6i3 pic.twitter.com/WwEClducEk

On the back of the Galaxy S10 phones is another shift. The supposed Galaxy Note 10 Plus ‘ three rear cameras are aligned vertically on the phone’s top left corner instead of horizontal alignment.

In an event in August, Samsung will present the Galaxy Note 10 and Galaxy Note 10 Pro. In particular, the Pro version will have some extra features, including edges sensitive to pressure and a battery of 4,500mAh.

How to increase computer speed in windows 11