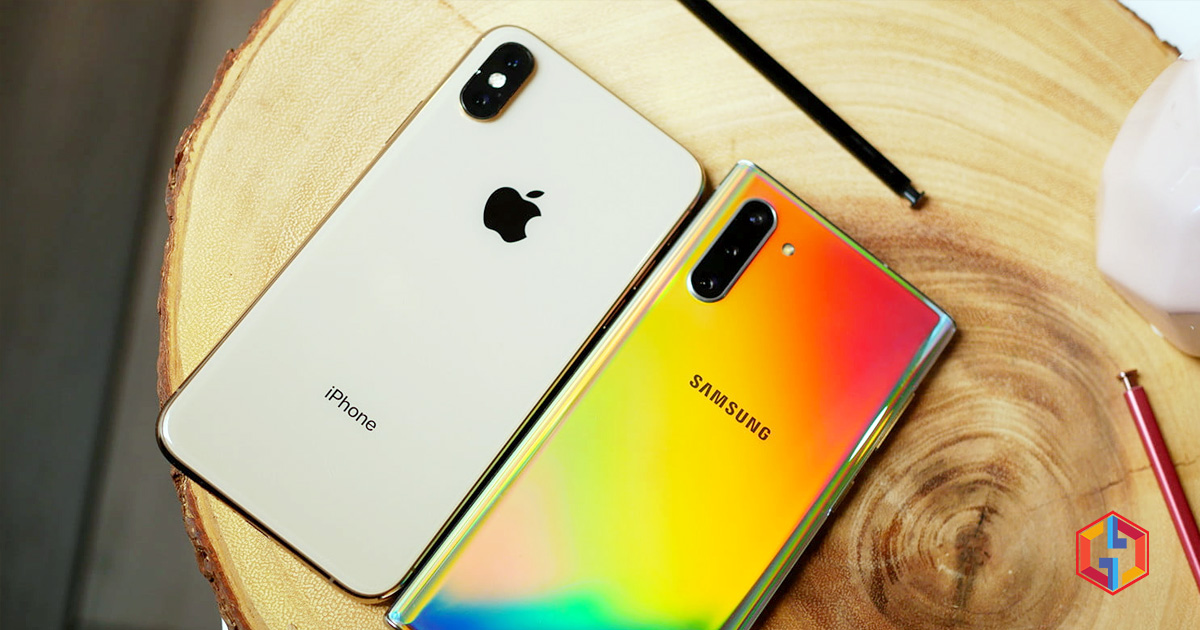 Apple iPhones are used longer than Samsung smartphones. A new report released by Strategy Analytics found that those using an Apple iPhone stick more than those using Samsung Galaxy smartphones with one handset. According to the organization’s research, the iPhone remains active for 18 months on average while a Samsung Galaxy smartphone remains active for 16.5 months.

The report adds that this piece of information was based on a survey conducted with 2,500 US users of smartphones. It has also been revealed that when it comes to user loyalty, Apple and Samsung still lead the game. Both brands have faithful consumers of more than 70 percent. That’s an enormous separation from the second-tier brands-LG and Motorola. Moreover, Apple dominates the markets of Hispanic and Asia with a share above 50%.

Samsung is the most popular among Gen X in terms of age groups. However, in Gen Z, Apple stays ahead in popularity. “1 in 5 Caucasians are planning to maintain their phones for 3 years or more, while Baby Boomers are increasingly delaying their smartphone purchase for 3 years+,” the report adds.

“Simultaneously, smartphone prices rose to and above $1,000 by sellers pursuing profitability. 5 G phone prices will be a key barrier despite the fact that 1 in 4 recognizes this as important for their next device.”