Google Calendar to copy this feature from Microsoft Calendar. Google apps are well ahead of Microsoft’s equivalents, at least in terms of the user base, except for Office apps. A large user base of Google apps also forces us to believe that they must be better than what Microsoft offers, and while in some cases this may be true, it’s definitely not true if you compare Google Calendar with Microsoft Calendar, it’s the opposite.

Google Calendar is currently working on month view scrolling, a feature already available in the Microsoft Calendar app. The feature does exactly what the name suggests, you will be able to scroll through months once the feature becomes available to the public. This will make things easier if you want to take a quick look at all your next month’s appointments.

This feature is also available on Android’s Outlook calendar, so you can test the feature right now if you have an Outlook app installed on your Android smartphone.

Also Read: The design of the Samsung Galaxy S11 is officially finalized

Google Calendar’s month display scrolling is currently being tested, meaning you might have to wait a while before Google makes it open to everyone. 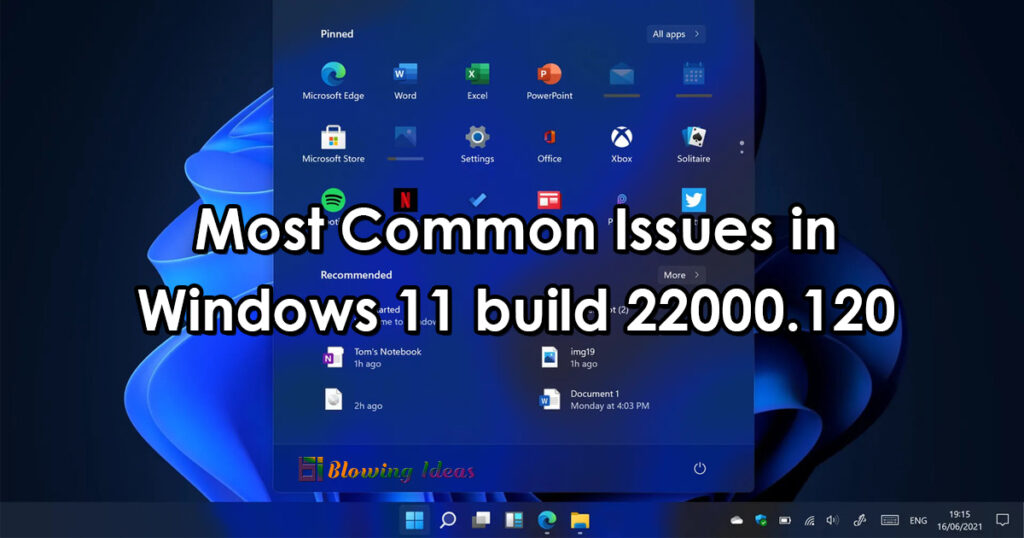