Google is starting to sell its Titan security key in Canada, France, UK, and Japan 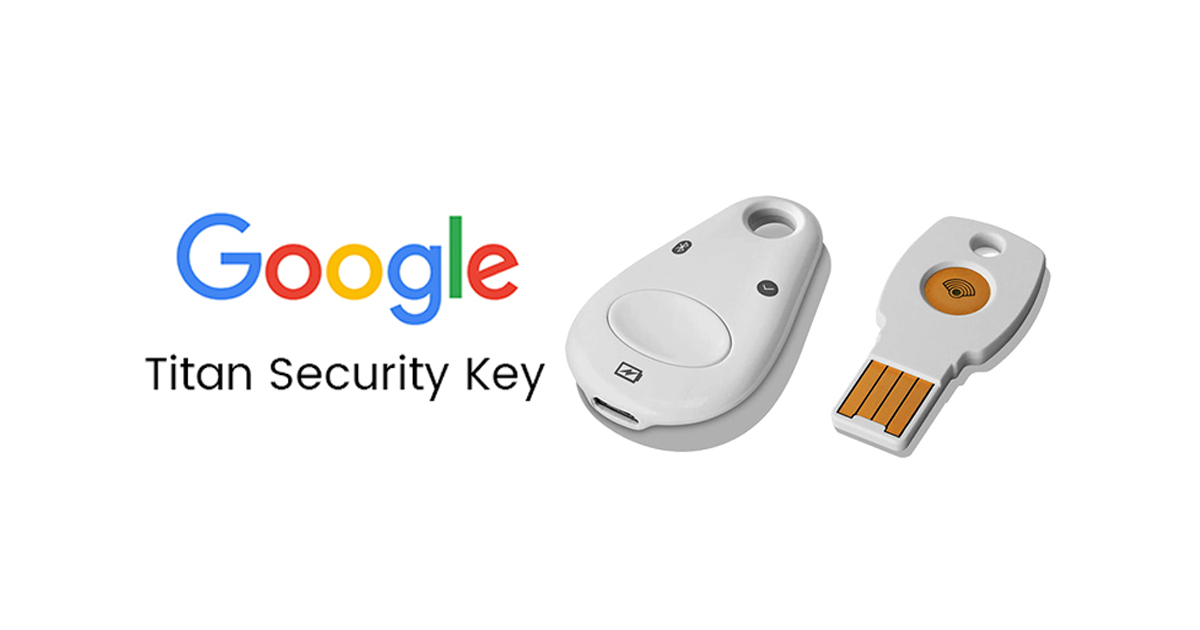 Google is starting to sell its Titan security key in Canada, France, UK, and Japan. A year after arriving in the United States alone, Google’s Titan two-factor security authorization key has now landed in online stores in Canada, Japan, the United Kingdom, and France. If you work in one of these countries with sensitive data, it may be worth considering.

Google is starting to sell its Titan security key

Google’s Titan security key is a physical security solution that (similar to the Yubico and Feitian competition) allows hardware-based two-factor FIDO standard authentication, allowing you to log in to a number of apps and browsers using the key to verify that it is actually you, rather than relying on a relatively weak password. The key can be connected via USB, NFC, or Bluetooth to the device that needs authentication in three respects.

The key was originally intended for internal use by Google and has been in active use within the company for more than a year, before being made available to customers outside the company last July.

Why did Google take a long time to expand into shops around the world? We reached out to Google to ask, and a spokesman said it depends on how quickly the keys can be made available in more regions. And, this is what the company is working on. Google declined to tell how well the security key Titan sold in the United States.

How to remove Apple Siri search history from iPhones