Google says the Play Store is more secure than ever 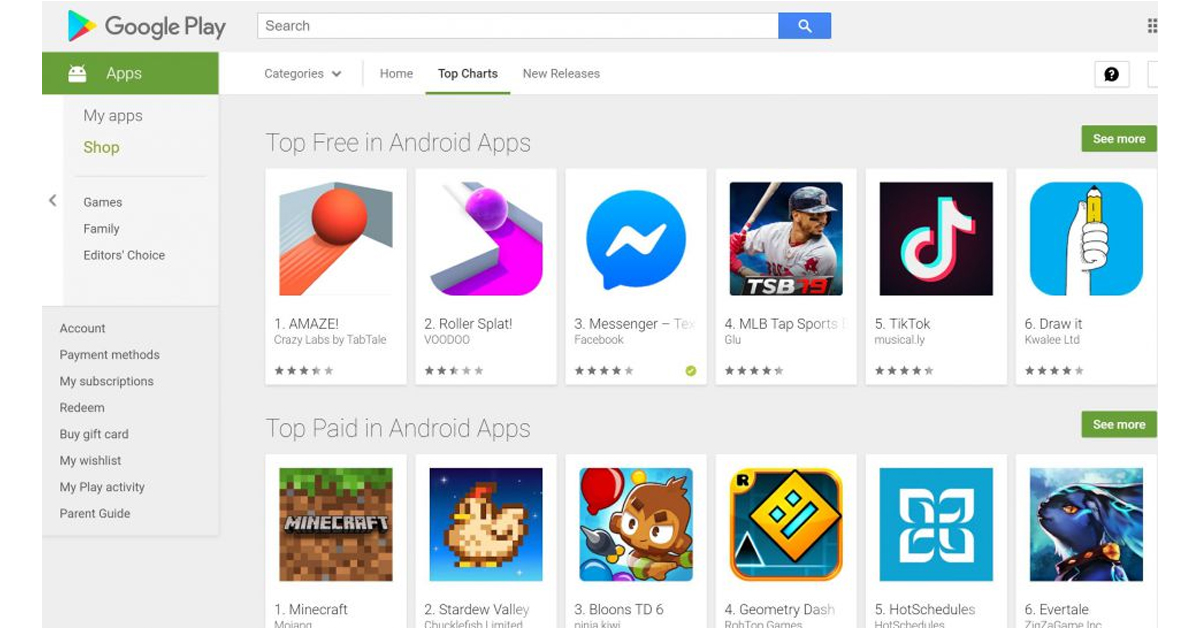 Google says the Play Store is more secure than ever. Although Google is focused on making its mobile operating system safer, the company detailed exactly how its policies and processes help keep Android users safe on its platform in its latest year in Review.

Google says the Play Store is more secure than ever

According to the report, 0.04 percent of all downloads from the Google Play Store are made up of “potentially harmful applications” or PHAs for short. This figure came to 0.02 percent last year and while there was an increase in the number of PHAs found in this year’s Play Store, the real reason this figure has risen is because of how Google classifies PHAs.

Click fraud has previously been classified as a policy violation, but the company has now upgraded these applications to PHAs.

The report found that FlashingPuma and Cardinalfall were the two biggest click fraud families, while the United States, Brazil, and Mexico were the main target countries for click fraud. Although some straight-click fraud apps exist, the majority of them are flashlights, music, and gaming apps designed to hide their malicious intent.