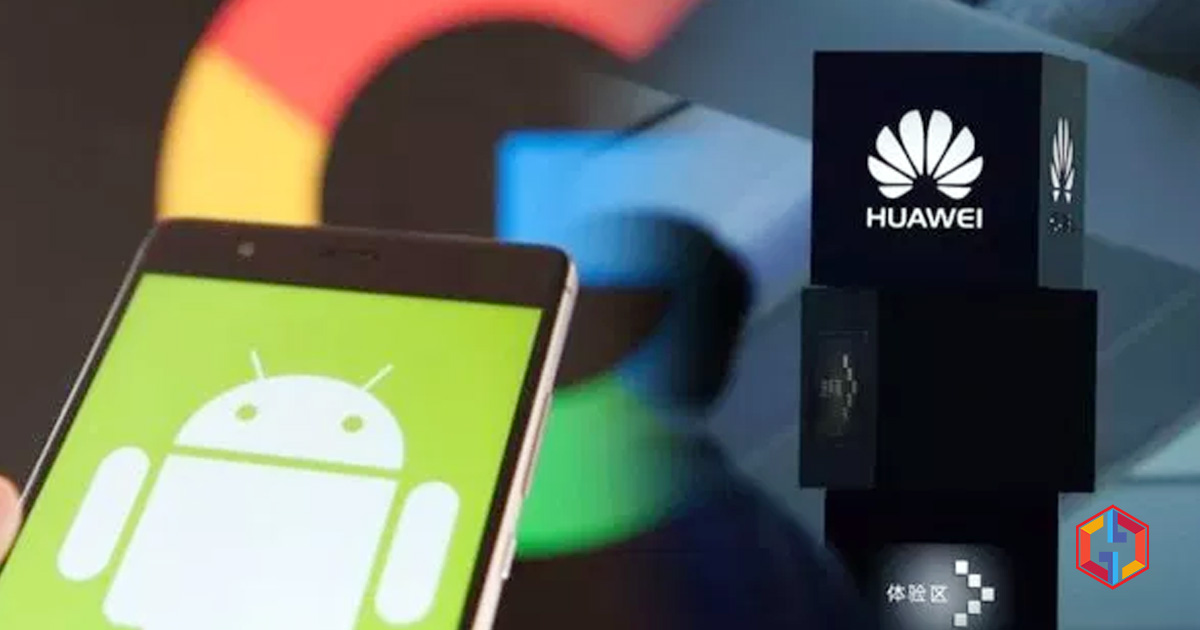 Here’s why Huawei’s HarmonyOS won’t compete with Android from Google. Since the US-China trade war has made it difficult for Huawei to rely on the presence of the Android operating system, the Chinese tech giant has made it clear that it is perfectly equipped to switch to a new operating system and continue unimpeded progress.

Also Read: Huawei starts its own Operating System HarmonyOS to compete with Android

This claim was emboldened when Huawei introduced HongMengOS, known in English as HarmonyOS as the open-source solution to its problems with the operating system. This has, of course, resulted in both operating system comparisons and sparked debate as to which one is better.

Here’s a HarmonyOS run-down and how it’s different from Android so you can get a better idea of what Huawei is bringing to the table. To begin with, HarmonyOS is not something Huawei created on the fly as an immediate reaction to the ongoing trade war.

Rather, it has been in the works for nearly a decade now and represents a deeper goal of the company to produce an OS that will enable them to address the challenges inherent in an era of explosive technologies such as 5 G and AI. HarmonyOS is a brand new microkernel-based, distributed OS for all situations, according to Consumer Business Group CEO Richard Yu.

It doesn’t intend to compete with Android, crucially, nor is it based around it. It was developed in order to create a low latency and high-security solution that can be deployed across multiple devices and platforms. As an open-source system, it will allow developers to adapt their apps to the platform quickly and conveniently.

Actually, Huawei is currently developing more tools to enable the cost-effective migration of apps to HarmonyOS from their respective ecosystems (including Android). Yu believes that HarmonyOS can succeed in this world because it has been in the works for quite a long time now and has been tested with extremely satisfactory results on multiple devices.

Furthermore, since it introduces its own open-source ecosystem and does not intend to compete particularly with any system, it is in an excellent position to thrive as an ideal platform for development, deployment, and collaboration. It welcomes all types of users because it targets the global market and will be compatible with other major operating systems such as Android and iOS.

Therefore, as the name suggests, HarmonyOS is supposed to exist in harmony between the current set of operating systems while at the same time creating value for itself by offering a unique environment that both developers and consumers can use to continue to make progress in a rapidly changing world.