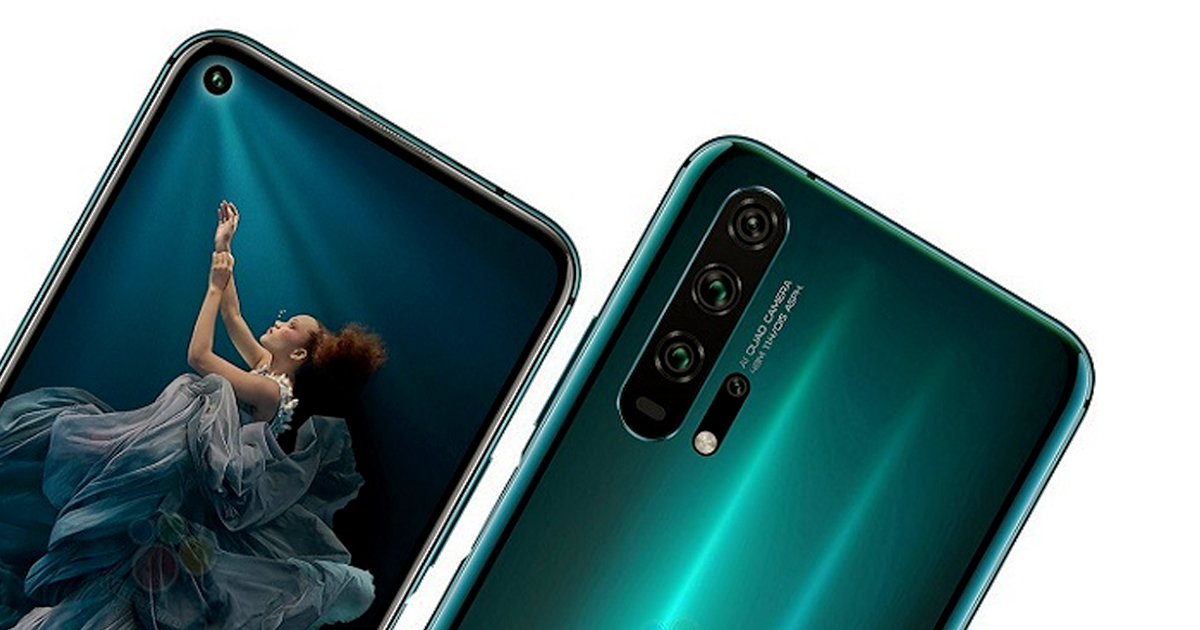 There are so many amazing features on both phones. Let’s look one by one at both smartphone specs.

Here the camera is the biggest difference. The 48MP Sony sensor is still available, but the lens has a slower aperture of f/1.8 and no optical stabilization. The macro 2MP and the ultra-wide-angle 16MP cameras are still on board, but a depth sensor replaces the tele-cam.

Also Read: In a shocking move, Huawei was also cut off by Intel and Qualcomm

Both Honor 20 phones feature 9.1 sound virtualization that promises a cinema-like experience that surrounds them. However, there is no headphone jack of 3.5 mm.

The main Honor 20 Pro camera has any phone’s fastest aperture ever–f/1.4. It guides 60% more light to the 48MP Sony IMX586 sensor (1/2″ 0.8μm pixels) than an f/1.8 aperture. This camera has stabilization of both optical and electronic images.

The Pro has a 3x optical and 5x hybrid zoom 8MP telephoto camera (digital zoom is up to 30x). Also this camera has OIS, which is vital for shooting objects far away or portraits of low light. If you want to capture something close up instead, there’s the dedicated macro camera, the first we saw on a phone.

In a shocking move, Huawei was also cut off by Intel and Qualcomm