In a shocking move, Huawei was also cut off by Intel and Qualcomm. Huawei is also reportedly losing support from major chipmakers after losing its Android license. Manufacturers including Intel Corp., Qualcomm Inc., and Broadcom Inc., as reported by Bloomberg, have told their employees that they will not supply Huawei with their components until further notice.

In a shocking move, Huawei was also cut off by Intel and Qualcomm

The chipmakers ‘ suspension came immediately after Google cut off Huawei’s Android license, following a Trump administration executive order prohibiting US organizations from using telecommunications equipment manufactured by companies that pose a security risk to the country.

Huawei also designed its own chips for mobile phones, laptops, and other networking products in addition to stockpiling these chips.

On Friday, the Trump administration blacklisted Huawei, accusing her of helping Beijing in spying, and also threatened the tech giant to cut off from the U.S. software and semiconductors essential to the production of their products. This blocking of components could also damage American chipmakers ‘ businesses such as Micron Technology Inc, and globally delay the release of major 5 G wireless networks.

Ryan Koontz, an analyst with Rosenblatt Securities Inc, said, “Huawei is heavily dependent on U.S. semiconductor products and would be severely crippled without the provision of key U.S. components, and the U.S. ban could cause China to delay the construction of its 5 G network until the ban is lifted, affecting many global suppliers of components.”

Google’s suspension of the license means that Huawei would only have access to the open source version of Android or AOSP i.e. Android Open Source Project, a limited mobile operating system version. 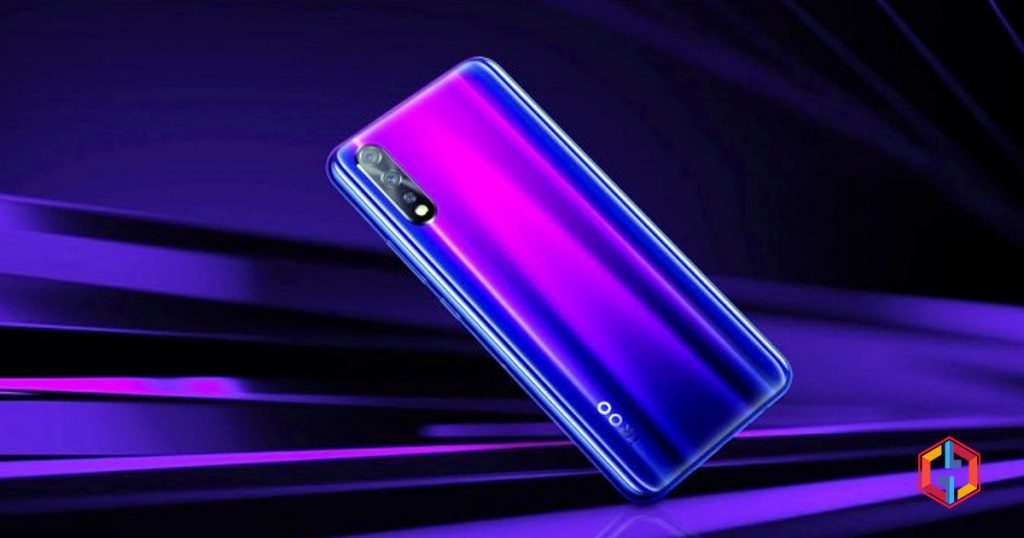