How to Stop Steam from Opening on Startup (2022) 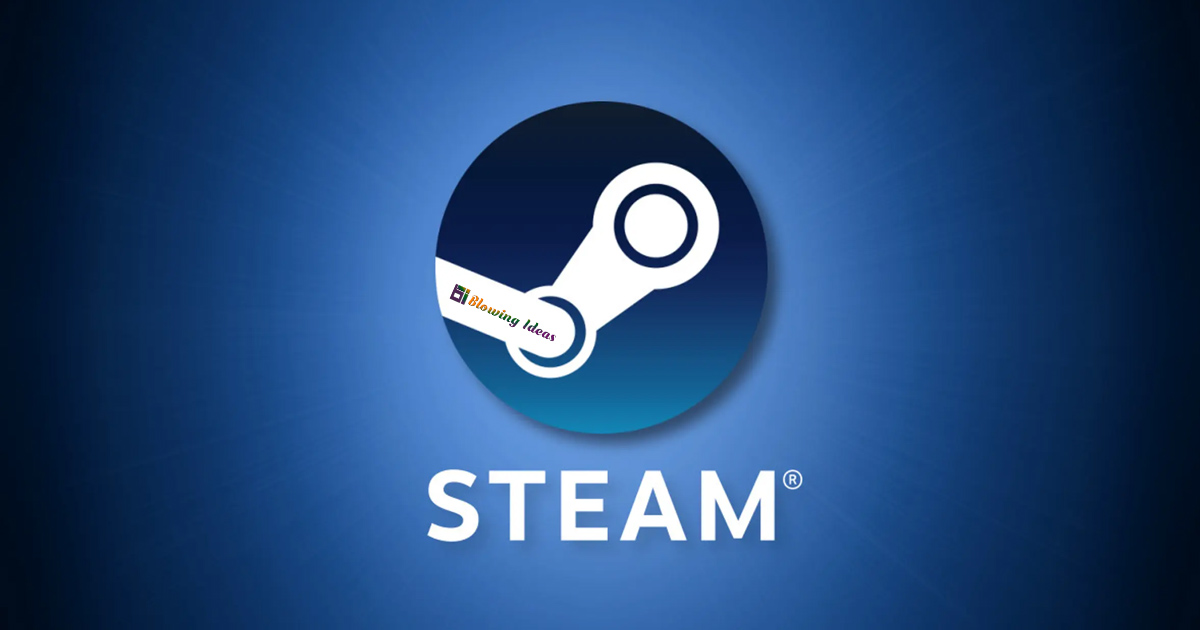 When you install Steam on your computer, the software is set to launch automatically upon boot. After booting up, your PC will use CPU power to load the app. This can cause your computer to slow down, especially if you do not intend to use Steam. How to stop steam from opening on startup windows 11, 10, 8, and 7.

Steam is a video game digital distribution service and storefront. In September 2003, it was released as a separate software client as a mechanism for Valve to give automatic updates for its games, and it later extended to distribute and market titles from third-party game publishers. Steam includes features such as digital rights management (DRM), game server matchmaking and anti-cheat methods, as well as social networking and game streaming services. It offers automatic game updating, saved game cloud syncing, and community features including friend messaging, in-game chat, and a community market.

The software includes a free application programming interface (API) called Steamworks, which developers can use to integrate Steam’s features, such as in-game achievements, microtransactions, as well as user-created content support, into their products. Originally designed for Microsoft Windows, it was launched for macOS in 2010 and Linux in 2012. In 2012, iOS and Android mobile apps for accessing online Steam features were released. The platform also provides a variety of digital material and Valve gaming devices, such as productivity tools, game soundtracks, films, and the Valve Index VR headset.

How to Stop Steam from Opening on Startup?

There are benefits and drawbacks to having Steam run on startup, and this helpful guide will teach you all you need to know. Here’s how to stop Steam from starting when you boot up your computer:

There are two ways to do this: through the Steam programme itself, and through your task manager’s “startup” page. We will demonstrate both methods.

When you have all the Steam clients open and want to get this done quickly, just follow these steps and you should be done in under a minute.

Step #1: Start Steam (skip if you are already in the app).

Step #2: Navigate to “Steam” in the upper left corner and click it, followed by “Settings.”

Step #3: To discover the option you’re looking for, visit the options menu and navigate to “Interface.”

Step #4: Finally, uncheck the box that says “Run Steam when my machine boots up,” then click “OK” at the bottom.

Step #2: On your Task Manager window, click the “Startup” tab.

Step #4: Restart your computer, and Steam will no longer start up automatically.

Now that you know how to disable this feature, let’s look at why you might want to keep it enabled.

Pros and Cons; Stop Steam from Opening on Startup

Some folks only use their computer for gaming. This is especially typical among those who use different computers for work and recreation.

Streamers, for example, frequently have a second gaming PC. They can save time by setting Steam to launch automatically instead of having to do it each time they want to play a game. If this relates to you, you should leave it enabled.

On the other side, if you play video games on occasion, having to manually close Steam when you want to dedicate all of your PC’s processing power to work can be inconvenient. If this is the case for you, it’s worthwhile to disable it, especially because Steam normally opens swiftly.

Upon installation, Steam is set to “load on startup.” Many people are unclear about how to disable it when they want to obtain faster system starting times.

This post demonstrated two approaches, both of which are simple to use even if you are inexperienced with Steam.

How to Stop Discord from Opening on Startup (2022)

How to Stop Spotify from Opening on Startup (2022)