HUAWEI MATE 30 PRO FIVE STUNNING CAMERAS CONCEPT VIDEO. Is it not enough for you to have Huawei P30 Pro cameras? Then you can take a look at a new Huawei Mate 30 Pro concept that imagines the smartphone with the highest technical specifications and five rear cameras.

Also Read: Samsung Galaxy Tab A Plus (2019) Quietly Launched with the support of S Pen

Mate 30 Pro will arrive in the second half of the year, probably around September / October, but today we’re going to try to find out how it might look thanks to a concept that appeared on YouTube. This is not a leak or leaked render, but a device that is just “imaginary.”

Due to the slight edges and the hole in the display, which contains the front camera, the frames are virtually absent. The rear one is horizontally aligned and includes five “cured” sensors from Leica. Maybe the real smartphone won’t go that far, but we’re expecting great news to know Huawei of recent times. 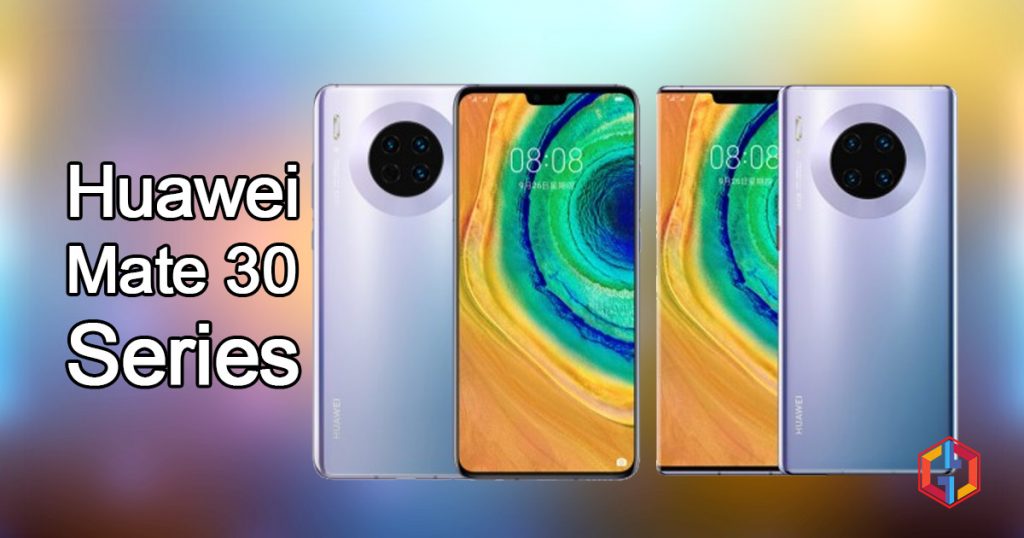