Samsung Galaxy Tab A Plus (2019) Quietly Launched with the support of S Pen – If people focus more on their smartphones, is there any need for tablets? Anyway, Samsung launched its budget-friendly Galaxy Tab A Plus (2019) quietly. Samsung launched it just to compete with Apple iPad mini with S pen support. Because it’s a budget-friendly smartphone, it’s just a regular tab, specs-wise. Let’s first check out the specs.

Samsung Galaxy Tab A Plus

The Galaxy Tab A Plus (2019) features an Exynos 7904 octa-core processor of 1.8 GHz. It has also come with an internal 3 GB RAM and 32 GB memory. However, if you’re not satisfied with its storage, using a microSD card, you can expand it.

There are no higher pixel cameras in the Tab. It has a back camera of8-megapixels and a secondary selfie snapper of 5-megapixels. The tablet offers 4 G LTE connectivity on the bright side and has inside a pretty decent 4,200 mAh battery. It also features an 8-inch display and a standard 1920x 1200 pixel resolution.

The only best thing about this tab is it comes with the latest operating system version – Android 9.0 Pie. Samsung has not yet disclosed any details of pricing. However, we hope it won’t cost more than $ 250. 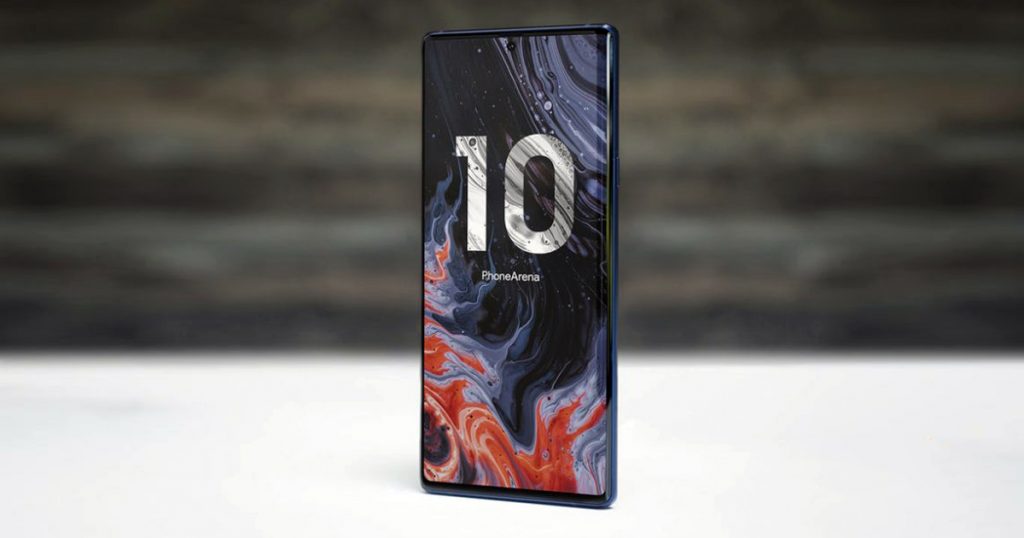 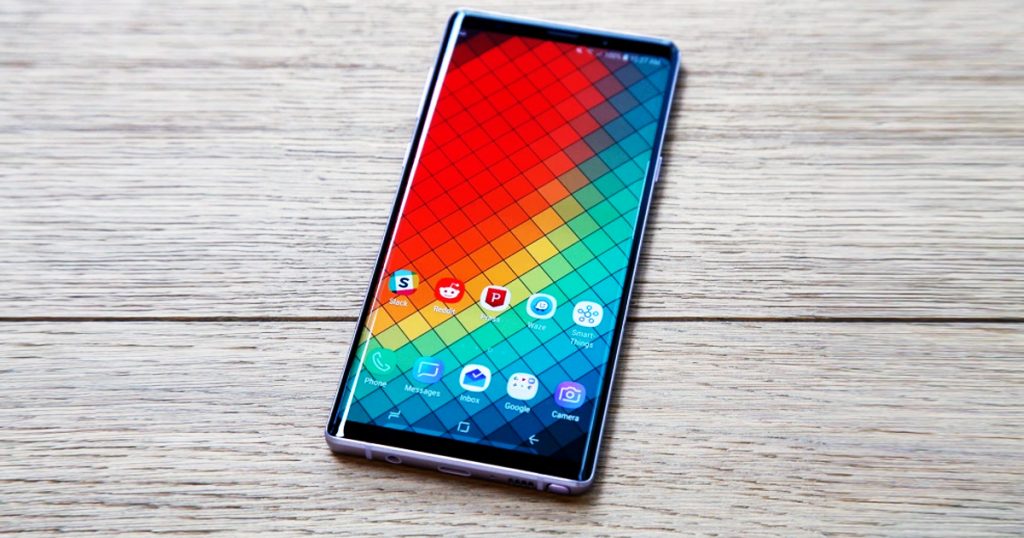