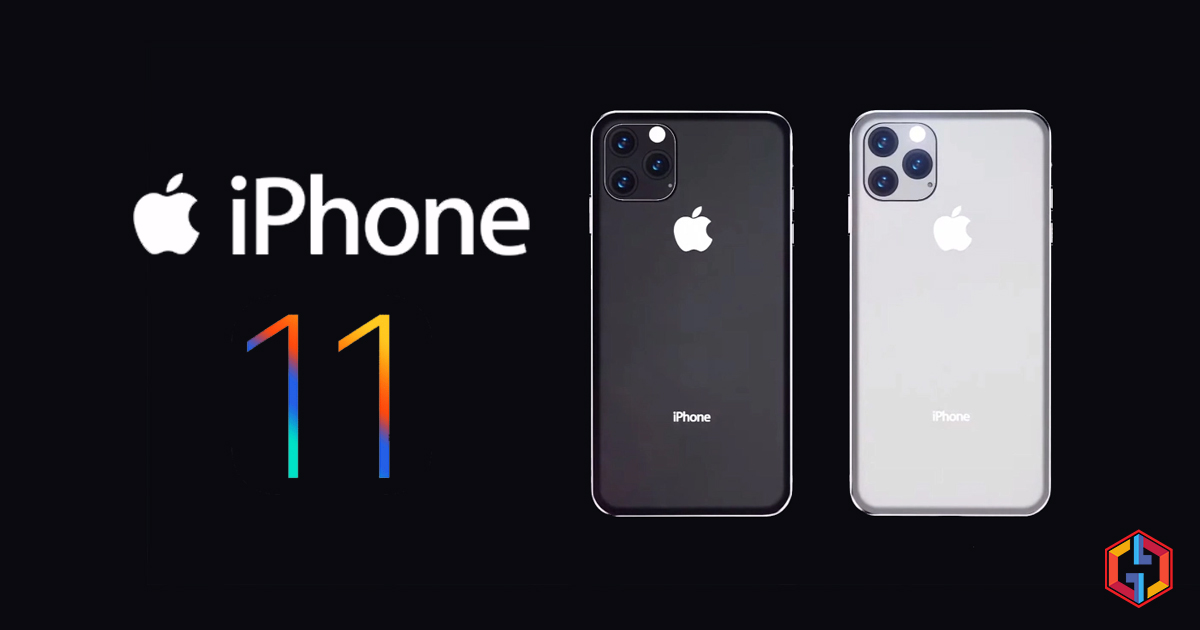 According to Macotakara, the president of the Japanese mobile network, SoftBank indicated during his latest earnings presentation that the new iPhone will be released 10 days before the new phone/service unbundling legislation comes into force. This is due on 1 October, which means that on 20 September the iPhone 11 will be on sale.

As Apple releases simultaneously in major territories, it is the strongest indication yet that on that day we will all get the new device(s). He backtracked a little, claiming he didn’t understand the exact date the new iPhone would be released but reiterated that it would be available unbundled 10 days later:

“I don’t know when the new iPhone will be released. But, almost 10 days later, it will be unbundled,” he is cited as stating (according to Google Translate).

Actually, the release date makes sense. Last year’s models were available as of September 21, 2019, and since Apple always releases its phones on Friday, this year’s September 20 was almost always a shoo-in.

Also Read: If you care about photos, you should skip the Galaxy Note 10

And, with that in mind, as it was last year, we can take a look at the Apple announcement case being the week before Wednesday. That’s going to create September 11. For sure, it’s going to be there or thereabouts.

Google Images redesigned with side panels to compare results easily