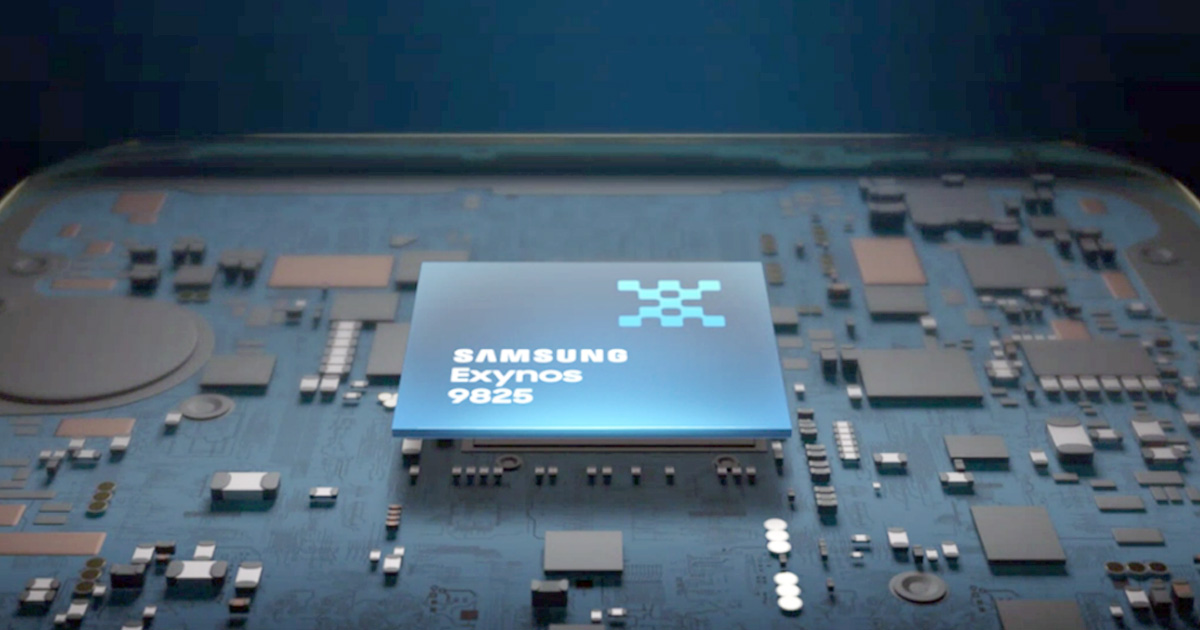 Samsung launches its most powerful mobile chip before launching Note 10. With Samsung Galaxy Note 10 revealing just hours away (the event begins at 4 p.m. ET on Wednesday), Samsung has introduced a new, strong smartphone chip — the Exynos 9825.

The new chip, which is likely to power global variants of the Galaxy Note 10 (the U.S. versions are likely to be powered by the Qualcomm Snapdragon 855 chip), is the first to be built in 7 nm technology by Samsung, which is expected to provide better power efficiency compared to its predecessor, the 8 nm Exynos 9820.

Samsung has not revealed all the details of the new chip, but the company claims that the new chip is better suited to AI experiences and should provide faster gaming.

Also Read: This is our best look at Galaxy Note 10+ from Samsung

The Exynos 9825 sounds much like the 9820 in terms of specs — both chips have an octa-core CPU with the same core configuration, the same Mali-G76 graphics chip, as well as a dedicated NPU for AI-related tasks, but again, the new manufacturing process should mean that the new chip should be faster while draining less power.

Generally speaking, Samsung phones equipped with Snapdragon chips perform similarly to those equipped with Exynos chips, and I expect this to remain true in the future, so it doesn’t matter much which Note 10 version you get. However, the new chip is a big deal for Samsung, as the new manufacturing process will enable the chip-making arm of the company to keep pace with Qualcomm.

Also Read: If you care about photos, you should skip the Galaxy Note 10

We’re likely to learn more about the new Exynos chip later today during the launch of the Galaxy Note 10. Until then, for all available details, you can check out Samsung’s official page.

This is our best look at Galaxy Note 10+ from Samsung