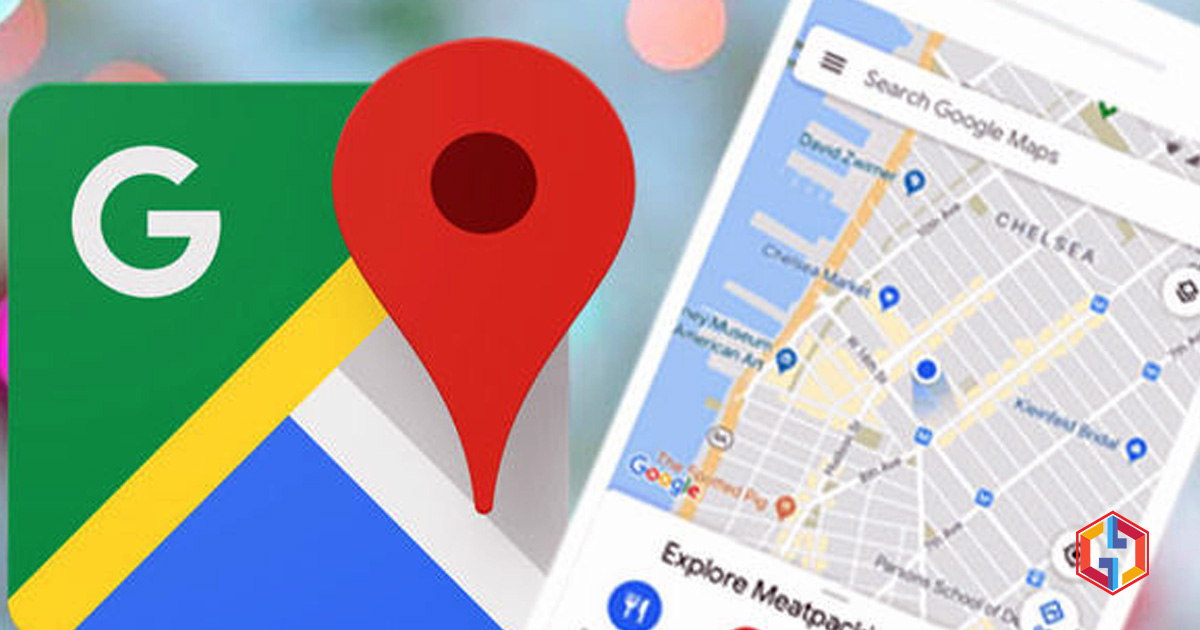 Latest update of Google Maps makes journey home easier. When making the trip home from a party or work, Google home was not much of a help. However, it was recently announced that the navigation app can now give transit directions with the help of various modes.

Shortly thereafter, the “Mixed modes” option will be added to the transit tab, which will include ride-sharing and cycling options in the direction of public transit to facilitate the user’s commute. The app gives you a different option to use rather than navigating a trip on your own.

Also Read: Google Maps allows you to see how quickly you drive

The app also provides detailed information on ride-sharing, cost of using Uber or Lyft, different types of rides, cost and time to make a trip from one location to another.

The app also allows users to access train or bus information and expected traffic. Despite the user-friendly navigation apps, you’ll have to use their respective apps to book yourself a Uber or Lyft. The navigation app helps cyclists and motorcyclists find routes that are friendly to reach the train station.

In the coming weeks, the multi-modal planning tool will soon be added to the Google Maps app on Android devices and iOS phones and other devices, after which Google plans to release the updated version of the app to begin within 30 countries.

Australia, Brazil, Canada, Great Britain, Indonesia, India, Japan, Mexico, Tanzania, and the United States are currently some of the countries that will have access to the ride-sharing option on Google Maps.