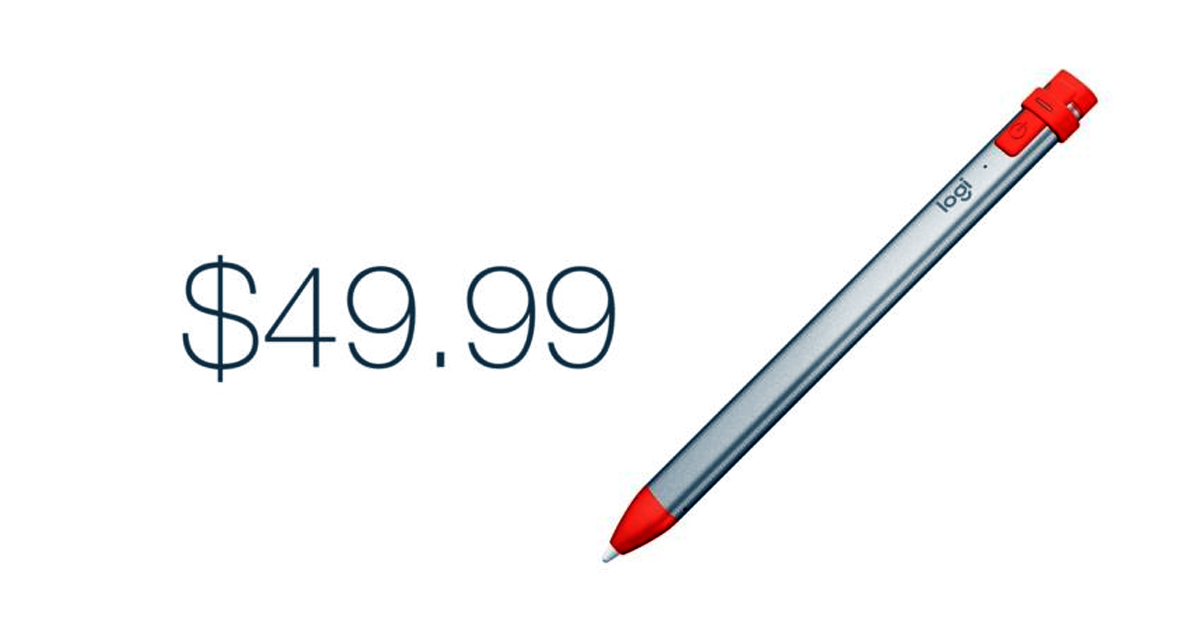 How much is it now costing? Just 49.99 dollars. You don’t have to pair the Crayon, unlike the Apple Pencil, by shooting it inside the Lightning port to get started. Just turn it on and begin to use it. And best of all: it also works nicely with the latest generation of the iPad Pro lineup. It even charges very, very quickly. Hook it up to a Lightning charger and out of just 2 minutes of charging you will have 30 minutes of active use. You can go up to 7.5 hours on a full charge, which is not bad at all.

Also Read: Huawei is jumping into the tough smartphone market ahead of Apple

If you want to experience the Apple Pencil without breaking the bank, you shouldn’t miss this deal. The Crayon is a tool for $ 49.99 that every creator should have but doesn’t want their wallets to be shattered.

How is the Galaxy S10e battery life?