Home Microsoft says that Google Stadia does have the infrastructure, but no content
Technology News 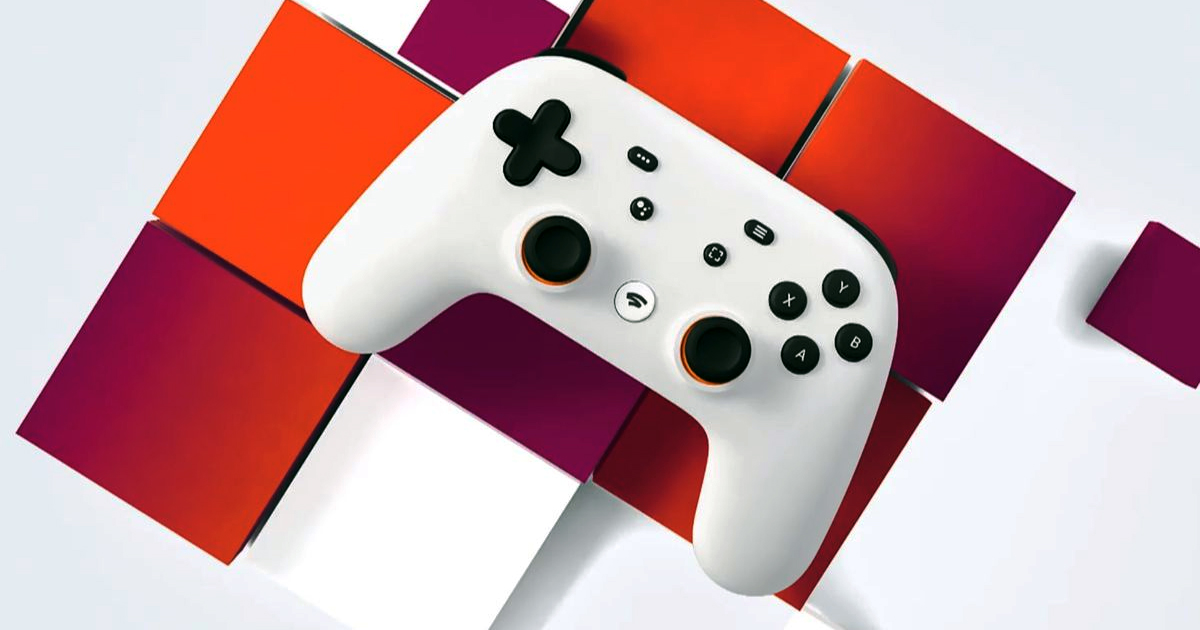 Microsoft says that Google Stadia does have the infrastructure, but no content. Xbox’s Chief Marketing Officer, Mike Nichols, felt that Microsoft was in a better position than Google in the cloud gaming race given Xbox’s extensive gaming library and other content, echoing Xbox Chief Phil Spencer’s sentiments. Also, Microsoft is optimistic about Project xCloud’s great show at E3 2019.

Emerging competitors such as Google have a cloud infrastructure, a YouTube community, but they have no content … Over time, you won’t necessarily need a device, but you’ll have the best local processing power experience.

This statement is more or less in line with what Xbox Chief Phil Spencer had previously said about the streaming service of Google’s game. Spencer expressed optimism that this year’s demonstration of Project xCloud at E3 will be larger than that of Google.

Microsoft has been in the gaming business for a much longer period of time, of course, and the Xbox One console has a fairly decent selection of first and third-party games. Also, Microsoft has the advantage of local hardware to speed up gameplay that Google currently does not have.

While tech giants are fighting against it in terms of infrastructure and game catalogs, a more worrying concern is whether or not the world is willing to embrace a cloud-based gaming service. Not all regions are endowed with high-speed access to unlimited broadband. Poor network infrastructure can also lead to high ping times that can interfere with competitive gameplay.

So while we can all appreciate how cloud gaming can enable seamless cross-device gameplay, for the foreseeable future physical hardware would remain relevant.

Nepal has banned PUBG on concerns over children