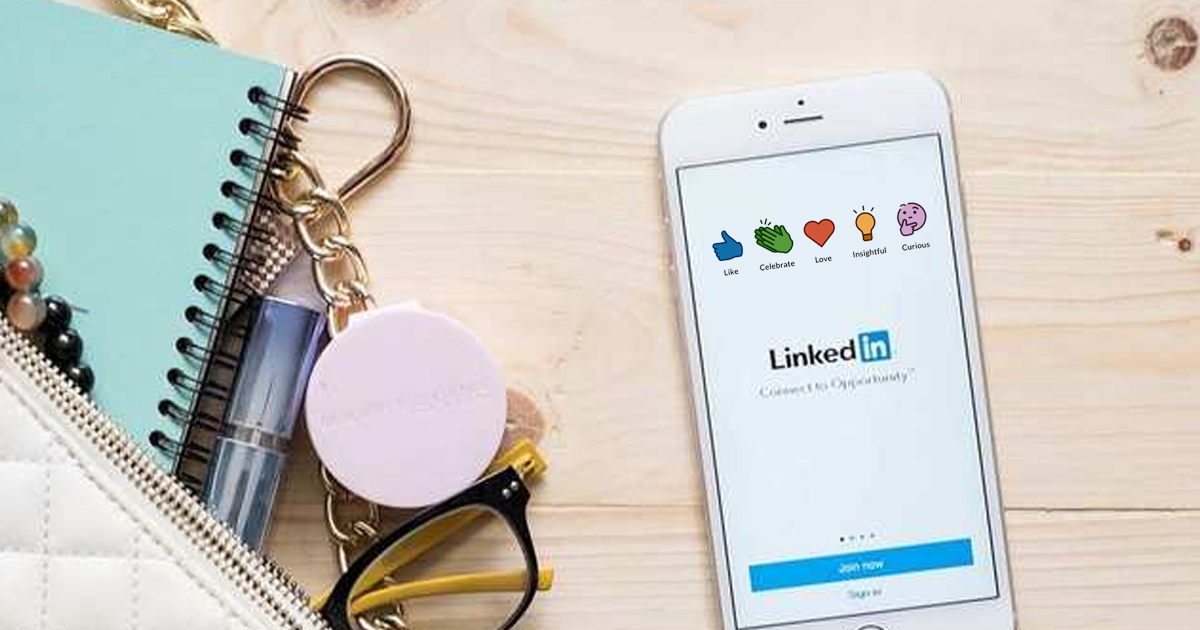 LinkedIn introduces functionality similar to Facebook reactions. By adding ‘ reactions, ‘ which are more business-friendly, the career-focused social networking site LinkedIn takes a similar approach to that found on Facebook.

Just as Facebook has reactions apart from its usual ‘ like ‘ button such as ‘ Love, ‘ ‘ Sad, ‘ ‘ Haha ‘ and ‘ Angry, ‘ LinkedIn also introduced the feature ‘ Reactions, ‘ but with a distinctly business-like flair.

In addition to the usual liking or loving a post on the business-focused site, users can now also react ‘ Celebrate ‘ to congratulate someone on their new achievement, use the ‘ Insightful ‘ reaction when someone posts a piece of wisdom or an interesting idea, or react ‘ Curious ‘ to show their desire to learn more or react to a thought-provoking topic, LinkedIn explained.

“We are beginning to roll out a set of reactions on LinkedIn today, giving you more ways to communicate with each other quickly and constructively,” the business-oriented service wrote. “These new reactions as a poster can help you understand better the impact your posts have.”

Though these reactions rollout, however, not everyone is going to get them. LinkedIn informed that in ‘ coming months ‘ the reactions feature will be available to all in both mobile apps and on the web.

“We hope these reactions will help you to connect better on LinkedIn and talk to your community!” Wrote on his blog post the social networking site.