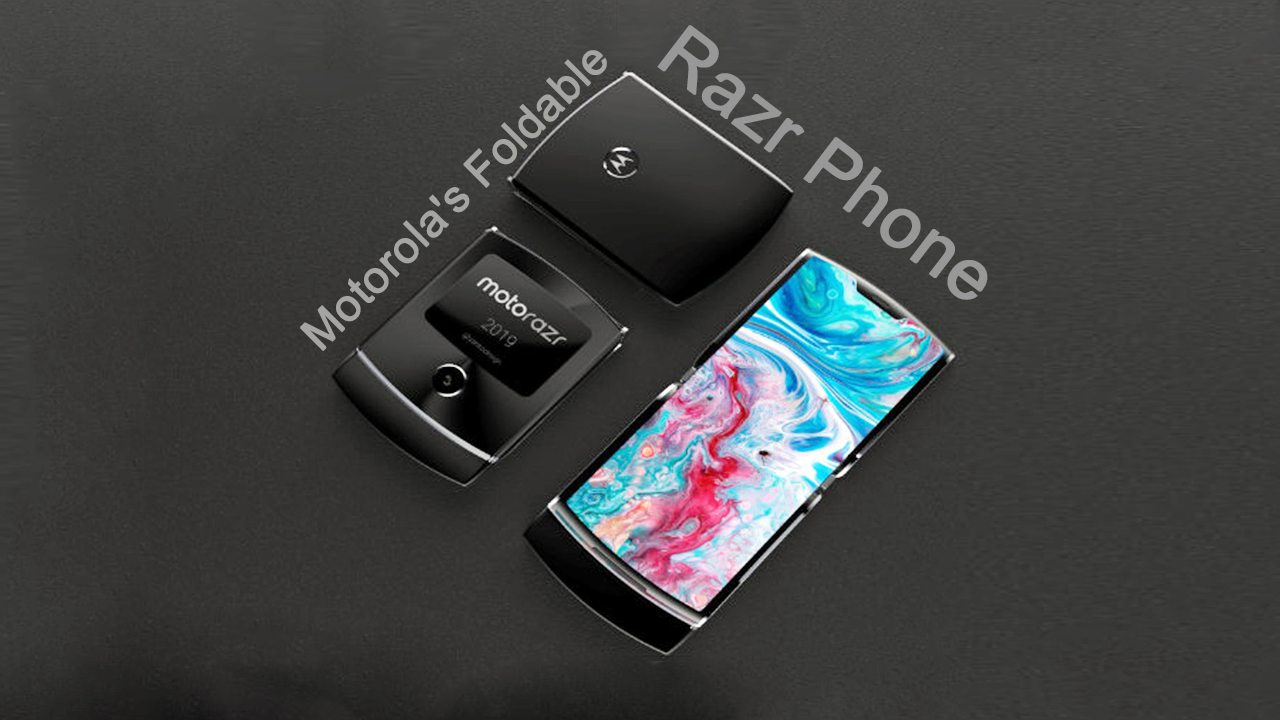 Motorola comes up with a foldable smartphone that could be called the Razr Motorola. And the latest XDA Developers leak confirms certain device software details.

As per XDA Developers, when the device is folded, the secondary display of the foldable phone of Motorola will not have access to the whole Android experience. The report claims that the number of apps that can be accessed through the flipped display has been restricted by Motorola.

The apps that access the closed Motorola screen are pre-installed system applications for selfies such as Moto Display, Moto Actions, and the Moto Camera app.

The report also reveals how Motorola’s upcoming foldable device’s secondary display works, such as the ‘ closed-display ‘ can act as a scrolling trackpad, display up to six Quick Settings tiles and trigger Google Assistant while the phone is flip-closed.

Motorola VP of Global Product Dan Dery revealed in an interview with Engadget at MWC 2019 that Motorola has been working on a foldable phone for a long time and that the device can be launched on the market soon.

A while ago, The Verge spotted Motorola’s patent filing with the World Intellectual Property Organization (WPTO) revealing a full-length folding screen smartphone and clamshell form factor.

Although there is no mention of the device of the Razr logo, the clamshell form factor suggests that this might be the 2019 Moto Razr.

The Wall Street Journal reported that Motorola could launch a folding phone under the brand name of Razr in February prior to the patent being spotted. The device can come to the US as an exclusive Verizon at a starting price of $1500, according to the Journal.

Motorola will join Samsung, Huawei, Xiaomi, ZTE and other players all focusing on the foldable phone. Samsung and Huawei have already launched their products, while ZTE and Xiaomi’s products are still to be launched officially.