Huawei releases Foldable Mate X in China. The foldable smartphone of Huawei, the Mate X, has been on sale in China for a short time. The handset went on sale via Huawei’s online store for a price of 16,999 yuan (£ 1,900) and reportedly sold out “within minutes.”

On November 22, when a second batch goes on sale, phone fans who failed to buy a Mate X on Friday will have another chance. Anyone who buys one of the folding devices also gets 50% off repairs and replacements related to the screen.

The 5 G Mate X is available when unfolded in one version with an 8 in (20.3 cm) display. It has two screens one 6.8in and the smaller one 6.6in when it is closed. Huawei said the phone was available for the first sale in “limited quantities,” but did not give an exact number as to how many were sold.

Also Read: Google will help you to pronounce tough words

Initially, the Huawei device was due to go on sale in June but the launch was delayed after US sanctions were imposed. The phone is currently only available in China, but at some point, Huawei said it would be available in other countries.

Ben Wood, from analyst CCS Insight, said that after using the Samsung Galaxy Fold for a few weeks and spending some time with the recently released Motorola Razr, he was “increasingly skeptical” about Huawei’s folding phone.

The decision by Huawei to position the screen outside the phone made it “incredibly vulnerable” to accidental damage, he said.

“That risk, the eye-watering price and the decision to ship it only in China make me wonder if it’s a super niche device that’s more about Huawei demonstrating ‘ the art of the possible ‘ than having a credible commercial product,” he told the BBC. 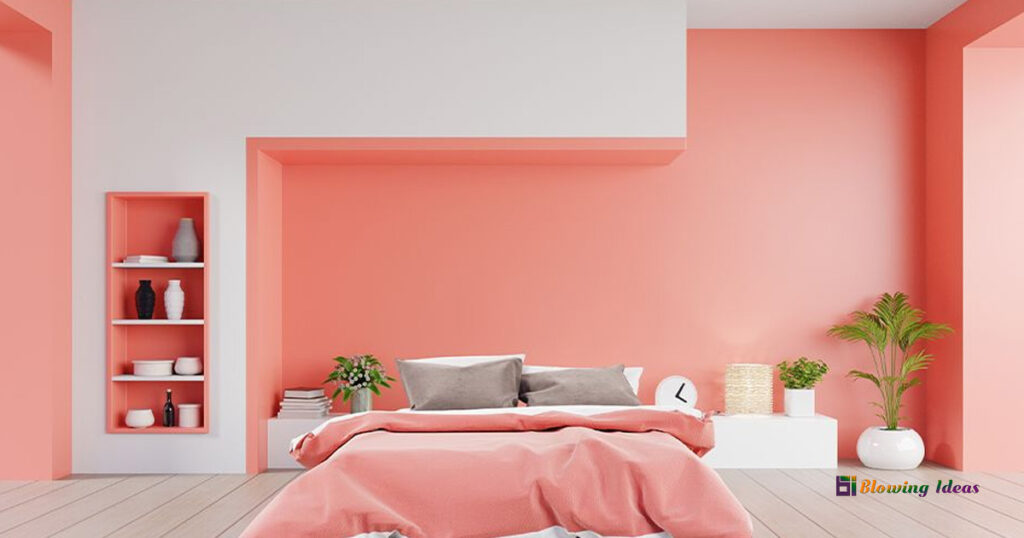 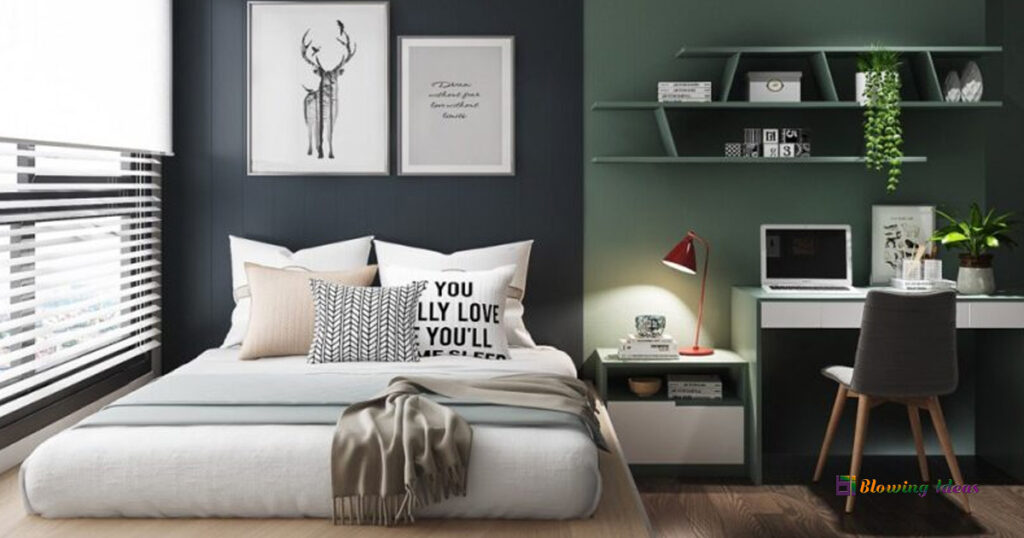