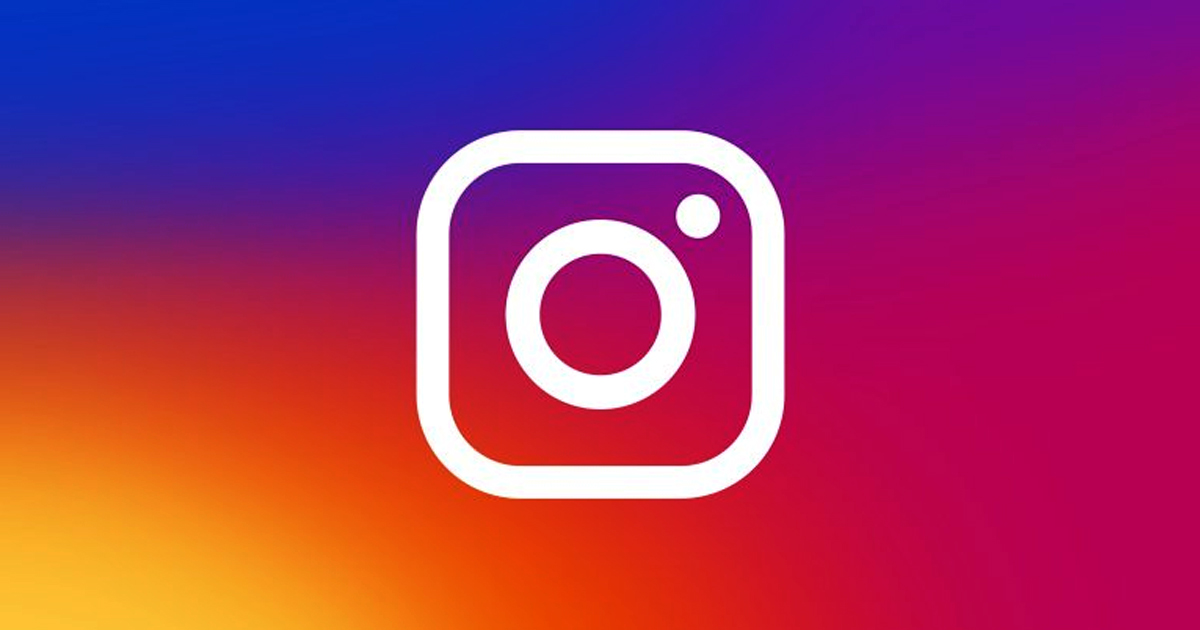 New Instagram Bug Shows your stories to foreigners. Platforms for social media are a blessing for people who spend most of their time on these platforms. With blessing, however, several bugs come in which your privacy is compromised. However, this time Instagram is grabbed by a bug that shows Instagram’s personal stories to strangers. Many people came to Twitter to report this issue.

This is a lapse in privacy, especially when we consider Facebook’s parent company Instagram, which has misused user data. In times when people are leaving Facebook because of privacy concerns, a big blunder is the Instagram bug that shows private stories to strangers.

Hey @instagram/@facebook, people who I don’t follow (with private accounts) are showing up in my Stories. pic.twitter.com/JY6OUuW8aq

Also Read: WhatsApp improves the functionality of audio sharing with the latest update

“We are aware of a problem that has caused a small number of Instagram Stories trays for people to show accounts that they don’t follow. If your account is private, people who don’t follow you did n’t see your stories. This was the result of a bug we’ve solved.”

This is not the first time that Instagram has encountered this kind of bug, there was a frightening bug before that made people lose their followers. WhatsApp Baby, Instagram follows the steps of its father as its platform becomes less secure and prone to bugs. There are 500 million followers from Instagram, so such blunders will make people leave this platform.

The Galaxy A80 is designed with three reversible cameras