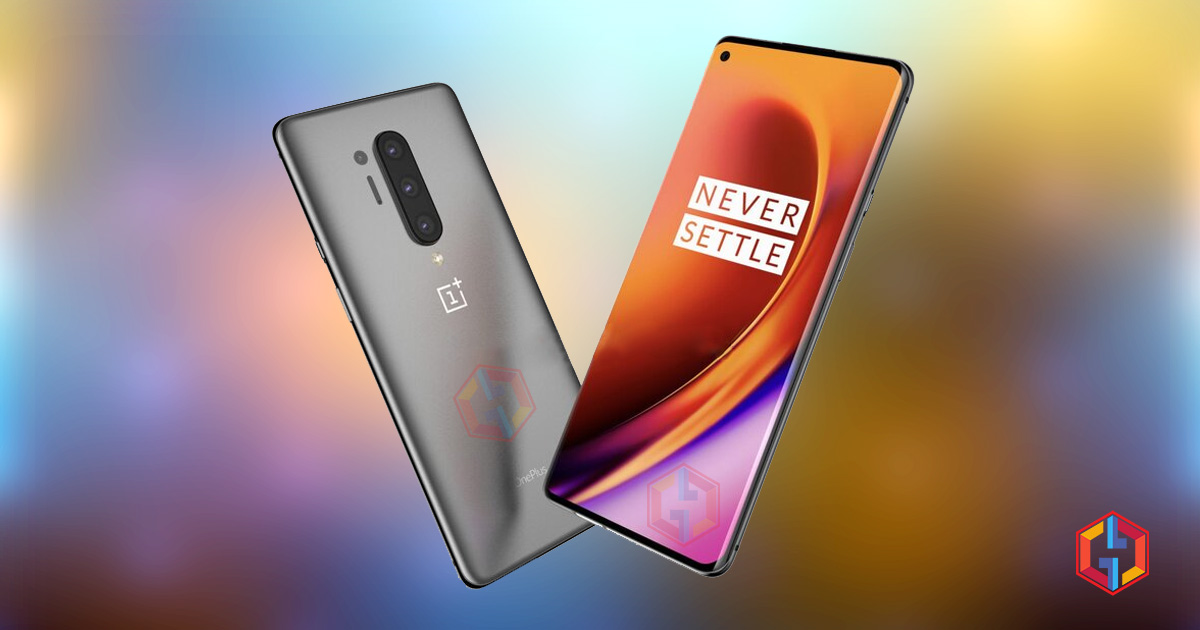 OnePlus 8 Will Feature Snapdragon 865, Improved 5G Courtesy X55 Modem. OnePlus updated the OnePlus 7 earlier this month with OnePlus 7T and the OnePlus 7T Pro. The OnePlus is keen to ensure that when it comes to specs and functionality, smartphones are not behind any other high-end device.

The new smartphones come with all the qualifications required for a high-end gadget; 5G, 90Hz refresh, super-wide camera sensor, you name it, and one model of OnePlus 7/7T has it. We now have a leak that confirms the OnePlus 8 plans for OnePlus. For more info, look below.

The long-term objective of OnePlus is to establish itself on the American market as a flagship smartphone provider. The firm has succeeded in entering the carrier-driven US market to that end, but it is not as successful as it would like.

We have a post from Weibo’s Chinese social network today. This report points to OnePlus ‘ intentions for the OnePus 8, and if it’s accurate then on the 5G train the company will become an early rider. OnePlus launched 5G on the OnePlus 7 Pro, but it decided to skip the OnePlus 7T Pro version.

OnePlus looks forward to equipping the OnePlus 8 with the Snapdragon 865 SoC from Qualcomm, according to the information. The company will also allow 5G connectivity on the handset, which is more than what is available on the OnePlus 7 Pro.

Unlike the X50, the X55 is capable of operating on 5G networks alone without resorting to the use of LTE transmitter signals for functions and calls. The X55 can also use a single chip to connect with a network of 5G, LTE, 3G, and 2G. This will remove the need for multiple mobile radios, driving down costs and increasing system battery life.

Thoughts? Let us know what you think and stay tuned in the comments section below. We will keep you up-to-date with the upcoming Tech News.