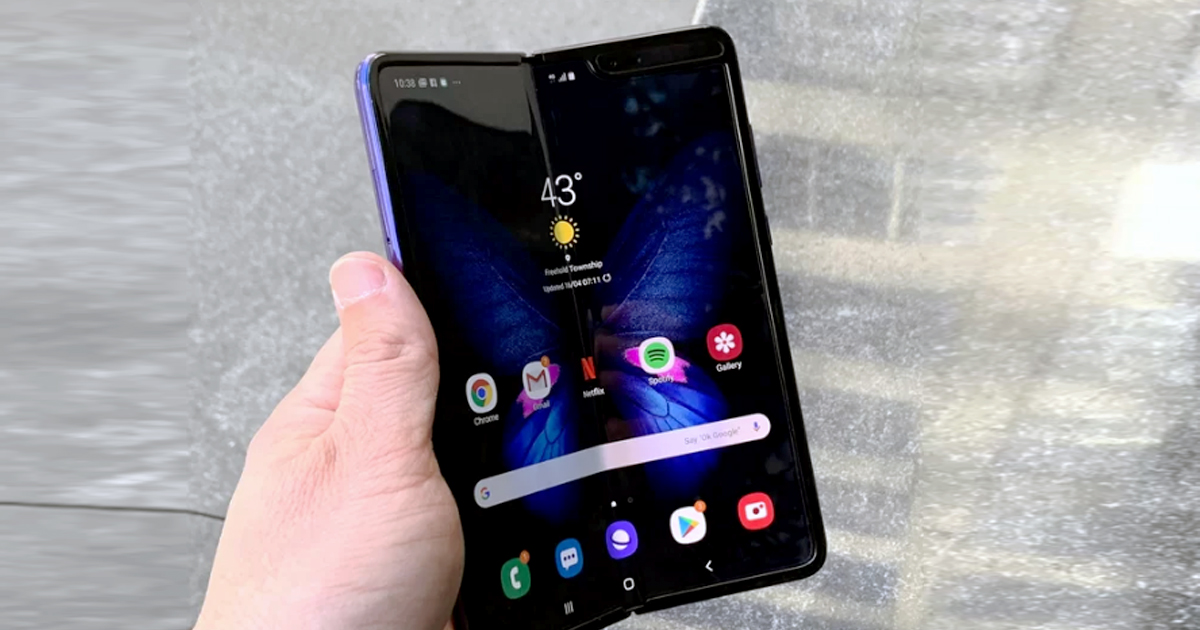 PRE-SALE OF SAMSUNG GALAXY FOLD TEMPORARILY CANCELED. A few days ago, a set of Samsung Galaxy Fold review units came to reviewers ‘ hands. There have been reports of the display’s fragility in less than two days. In many cases, the display malfunctioned. The company responded quickly by saying it would investigate the issue deeply.

However, it also advised users not to remove the protective film due to its deep integration with the display, as it could cause damage. 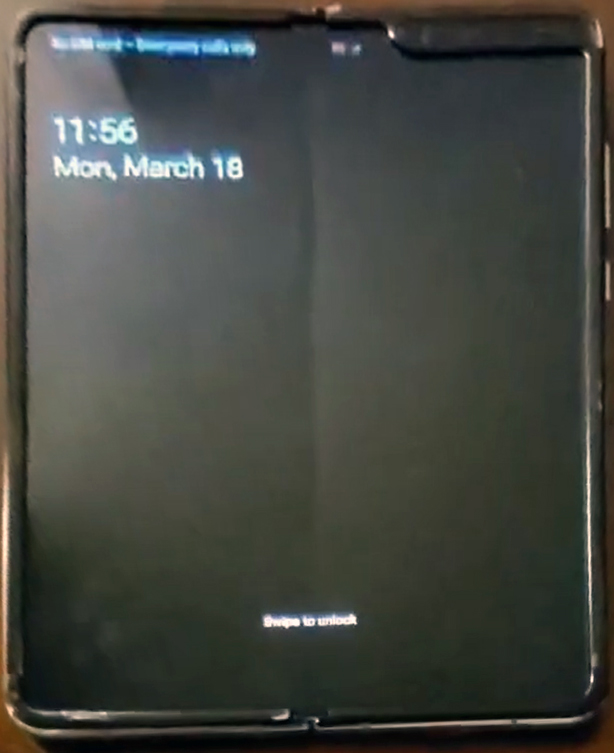 Recent reports show that the company temporarily canceled the pre-sale of this smartphone that was originally scheduled to take place next Wednesday in Shanghai, China. The venue is the reason for the cancellation, according to the company. However, many believe that Samsung may struggle with the display problem that has been rocking this device.

The company has not yet given a new pre-sale date. In North America, the Galaxy Fold costs US$ 1980.