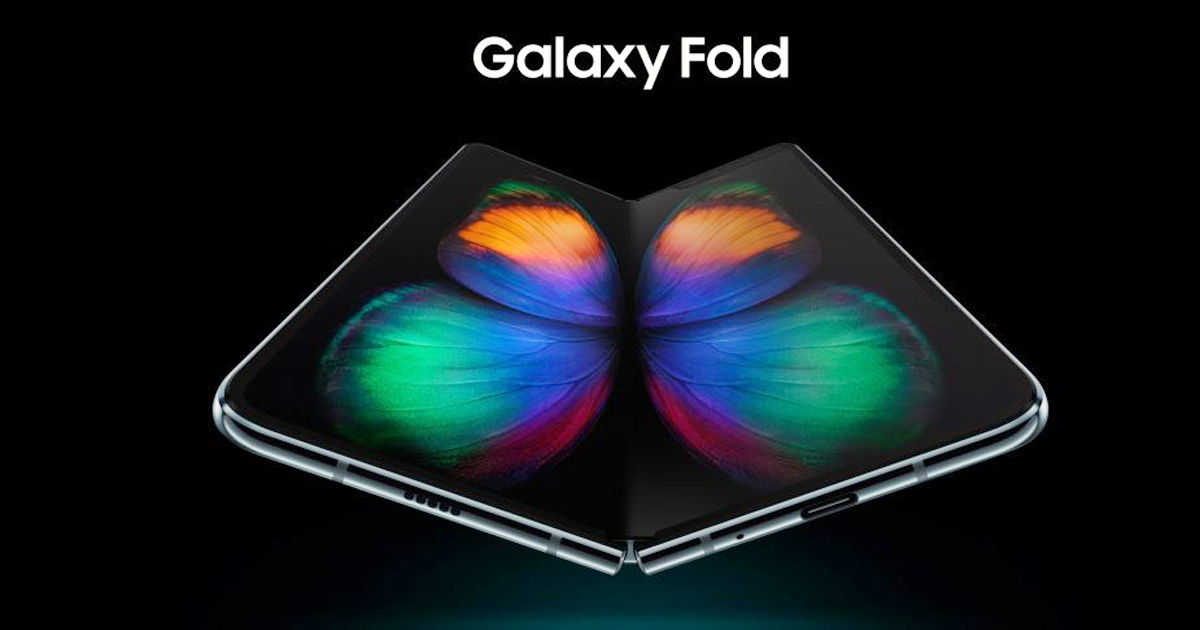 Samsung inspects Galaxy Fold phones due to complaints. Samsung announced it will inspect its highly anticipated folding smartphone units on Thursday after screen damage has been reported by some reviewers.

The flagship Galaxy Fold phones were given to a handful of U.S .- based reporters, priced at $ 1,980, ahead of the official release of the model next week, and they reported screen issues within days of using devices.

“The screen on my review unit for Galaxy Fold is completely broken and useless only two days in,” tweeted Mark Gunman from Bloomberg.

And The Verge’s Dieter Bohn said: “It happened to my Galaxy Fold screen something that caused a bulge … it’s broken.”

Samsung spent almost eight years developing the Galaxy Fold, part of the strategy of the South Korean tech giant to boost growth with groundbreaking gadgets. “We will inspect these units thoroughly in person to determine the cause of the matter,” said Samsung in a statement after screen damage reports emerged.

Because a section of the display was removed, the firm suggested some reviewers encountered screen failures. “The Galaxy Fold’s main display features a top protective layer that is part of the display structure designed to protect the screen from unintended scratches,” it said:

“The removal of the protective layer or the addition of adhesives to the main display can result in damage. We will ensure clear delivery of this information to our customers.”

Some of the reviewers had removed this layer, including Bloomberg’s Gunman. Steve Kovach of CNBC said he didn’t, but he still faced major device problems. Samsung is the world’s largest smartphone manufacturer and launched its top – end Galaxy S10 device 5 G version earlier this month.

But despite recent announcements about its new high-end devices, in the face of weakening markets, Samsung has warned of a plunge of more than 60% in first-quarter operating profit. Also, the company is no stranger to device problems.

His reputation suffered a major blow following a damaging worldwide recall of his 2016 Galaxy Note 7 devices over exploding batteries, costing the firm billions of dollars and shattering its global brand image. Samsung said the Galaxy Fold will be released as scheduled for April 26. Its share price fell on Thursday afternoon by 2.6 percent.