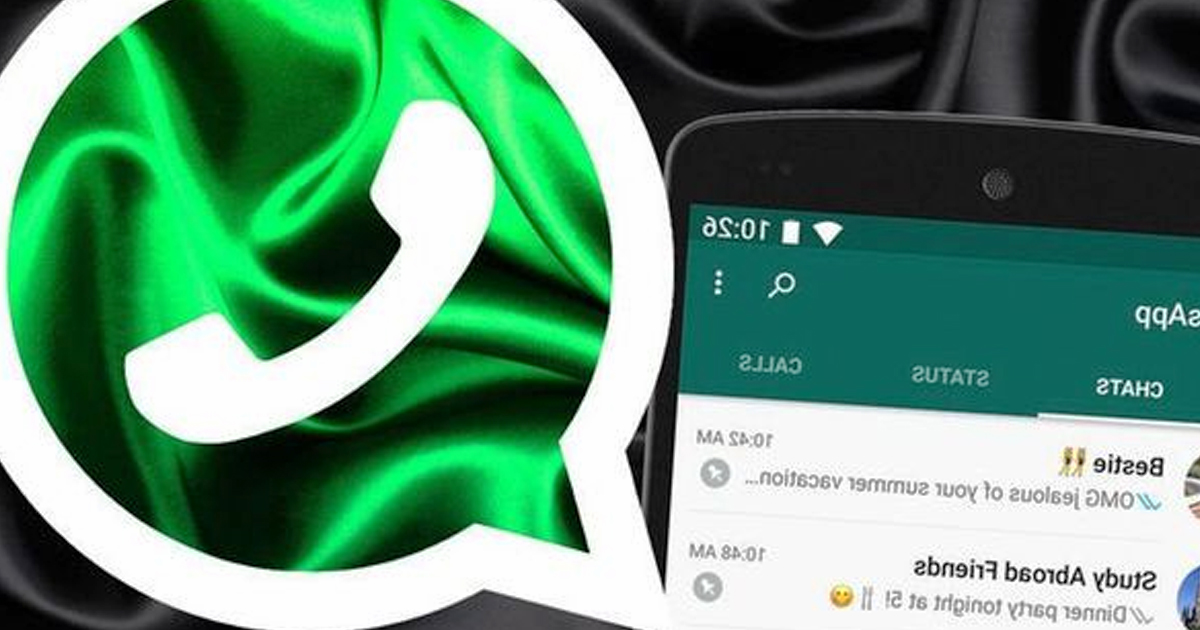 It’s the feature many fans of WhatsApp were waiting for and it seems that Dark Mode could finally come soon. WABetaInfo has now spotted this popular theme, which has recently launched on Facebook Messenger.

This site is renowned for finding features long before they’re released into the wild and they say they’ve recently found a way to switch to the dark mode when using a smartphone from Android. There are even some pictures that support the claims with the screenshots clearly showing a darker colour scheme in the app.

Sadly, WABetaInfo stated that this Dark Mode is present only when viewing the settings menu of the software and has not yet been applied to the rest of the application. This might mean that there’s still some time to wait until Dark Mode launches, but it certainly looks like it’s in development.

This would make sense as Facebook, which owns WhatsApp, recently released an update to its Messenger app that now provides users with access to a darker theme. Users simply need to send a message with a crescent-shaped moon emoji to activate this setting and nothing else.

Once sent, you’ll see an animation that fills the screen with smiling moons and a message that congratulates you on the Dark Mode installation. Dark Mode offers a much better nighttime experience when using the app as your eyes won’t be subjected to glare from the screen.

While this new setting of WhatsApp might be a little way off being released, there are some other features that might arrive sooner. The latest beta test version of the app, called version 2.19.86, looks set to be a number of service improvements, including better options for Picture in Picture and new emoji.