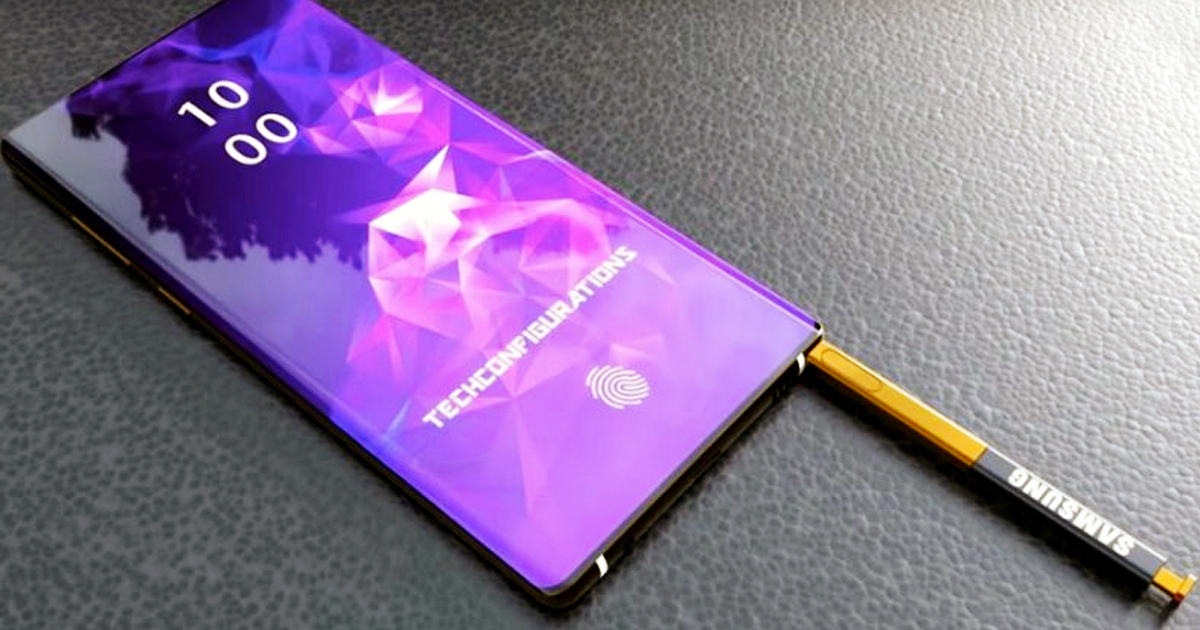 Samsung considers that the Galaxy Note 10 is available in two different sizes. The largest smartphone manufacturer in the world is not afraid to release its flagship phones with an interesting twist, whether in terms of aesthetics, performance, or even marketing. It is also expected that the upcoming Note 10 will be subjected to a classic Samsung: releasing a device in two different sizes.

Once four variants of the Galaxy S10 were released by the South Korean conglomerate, their decision to do the same for the upcoming Note 10 should not raise eyebrows. It is also well known that the lowest variants attract the most consumers in any spectacular smartphone series, while the best variant creates the most hype. It bore fruit with the lower-end Galaxy S10e variant for Samsung, and this time around it could work well for them as well.

Note 10 will be available in 6.28-inch and 6.75-inch sizes, according to a report released by the South Korean media outlet ETNews. While the smaller of the two is also clearly quite large – it’s between the 6.1-inch Galaxy S10 and the 6.4-inch Galaxy S10 Plus – the larger one is definitely huge, and it just goes to show that Samsung doesn’t stop making their flagship smartphones as big as possible.

ETNews goes on to say that while LTE will be included in both variants, 5 G versions will also be available. It is expected that the latter will have a set of four rear cameras, suggesting that it will also have a set of sensors (including the impressive time-of-flight sensor) similar to Galaxy S10 5G.

While there has been no indication of what each variant will be called to distinguish them from each other, it is clear that Samsung has set out to accomplish two things: maintain immense screen sizes that are bound to boost productivity and immersiveness, and open up consumers ‘ choices.

Although there is no official release date, sometime in August we can expect to see the Note 10 series.