Some Galaxy S10 Plus units have problems with the signal 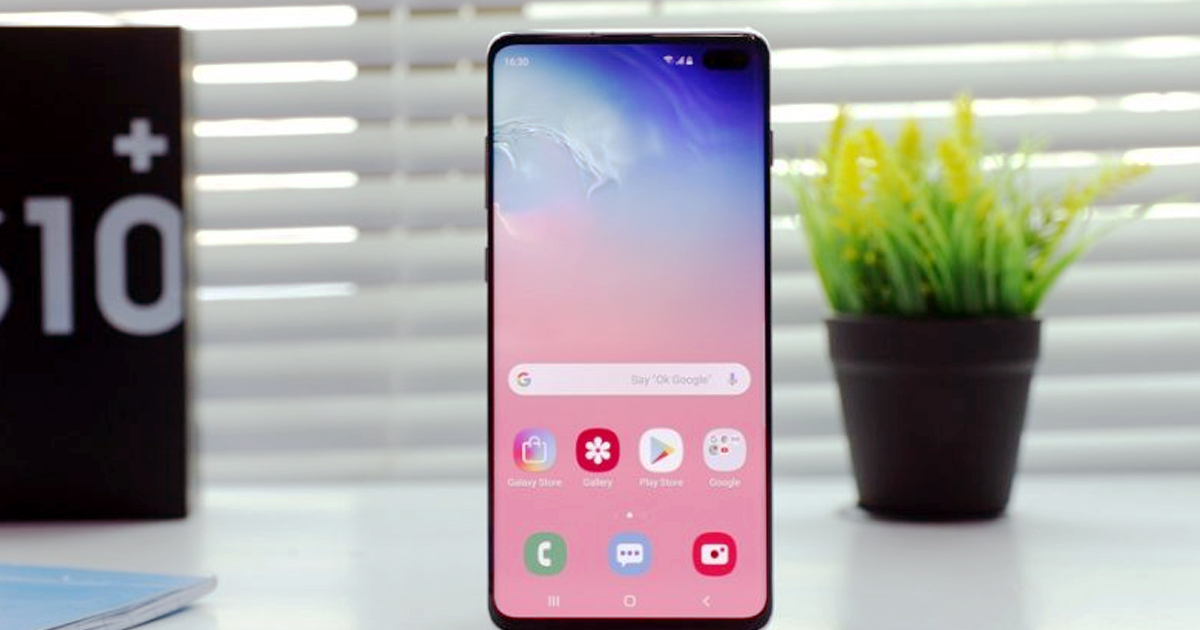 Some Galaxy S10 Plus units have problems with the signal. Samsung Galaxy S10 + may be one of the best Android phones on the market, but when it comes to signal strength it is definitely not the best. While it is said that the South Korean phone maker will release their Galaxy S10 5 G variant next week, some S10 + users are not even satisfied with their 3G/4 G signals.

Some Galaxy S10 Plus units have problems with the signal

Some owners of Galaxy S10 + reported complaints that their phone has problems with signal strength. Apparently, the network issue affects U.S. users. According to a thread on Samsung’s forum, some Galaxy S10 Plus owners have observed a strange problem with the signal strength of the phone primarily in the careers of the US; AT&T, Sprint, and T-Mobile.

The claim of these S10+ owners was further supported by Android Authority, which found that the S10+ had “signal strength greatly reduced” compared to the likes of the Galaxy S9 and Pixel 3 during their own testing.

There are some chances that Galaxy S10 and S10e may be affected by the signal issue, but most reports indicate that it does not appear to be widespread if they have the same issue.