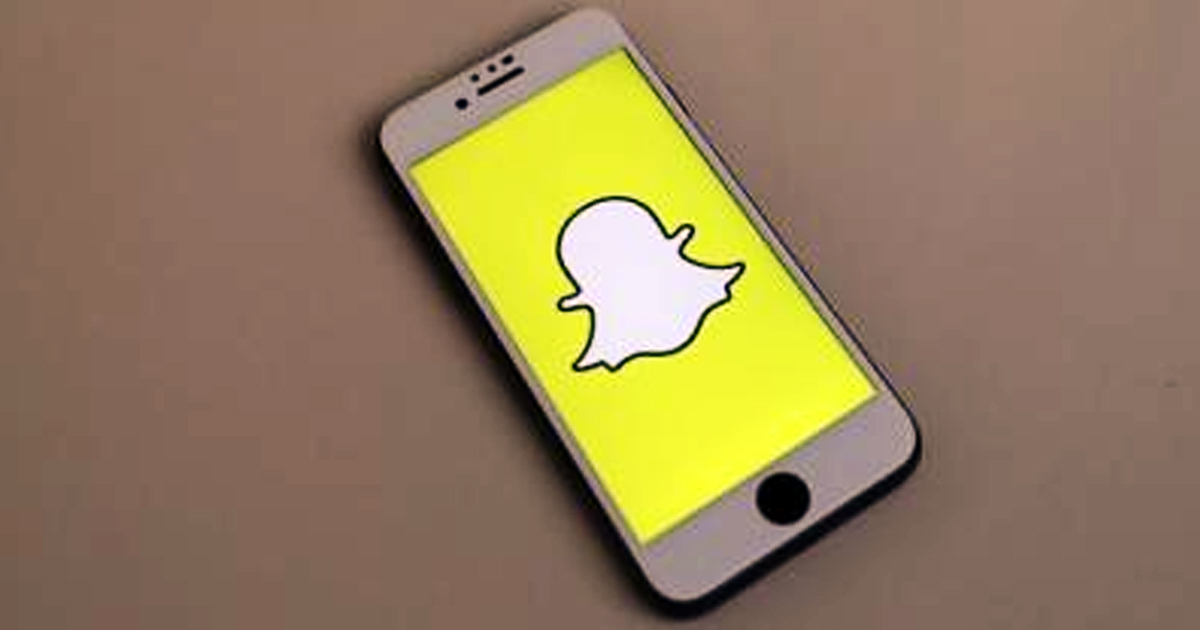 You can share a Bitmoji on the snap map with this new feature that shows what you’re up to at some point. You could show your little avatar playing video games, watching TV, hitting you up with friends and more. You can also create a list of places that you have visited.

Snapchat compiles the Bitmoji into a private diary of what you did in a Passport feature.

Jane Manchun Wong first spotted the feature, and TechCrunch reported it. A Snapchat spokeswoman told the publication that a select few users in Australia are currently being tested for Status.

Previously, Snap Maps discovered what you were up to by pulling up a random Bitmoji to represent the time of day and location you’re at.

Where the features may roll out to more users is unclear, but the location – like Foursquare capabilities are likely to be popular among the younger user base of Snapchat.