These two new Nokia smartphones will be launched in August 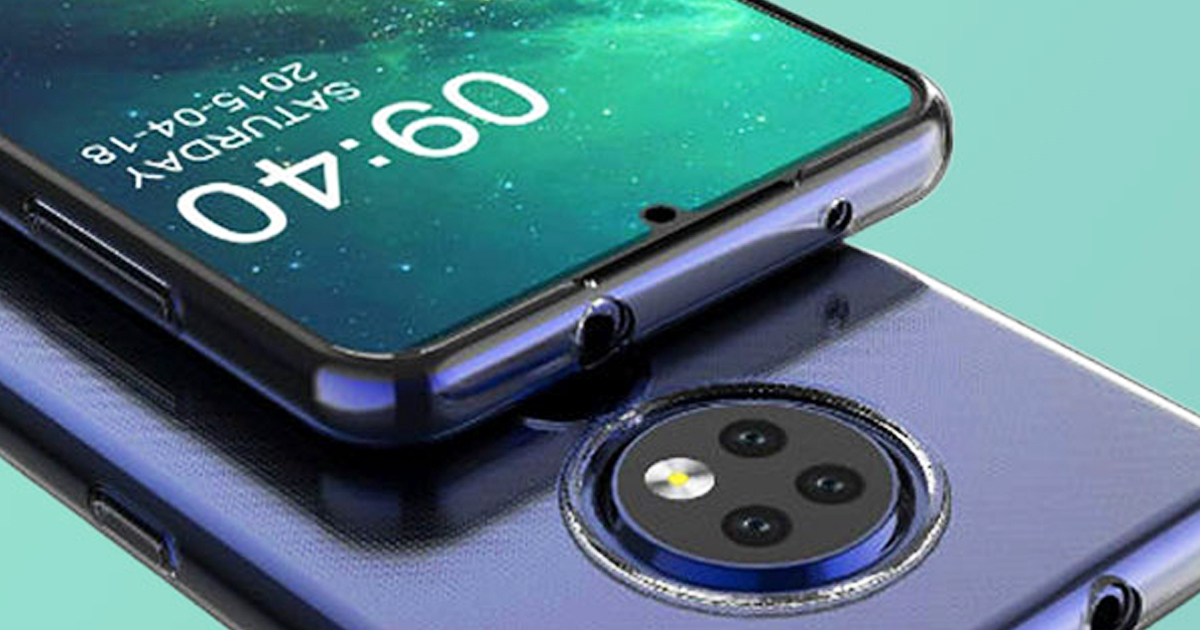 These two new Nokia smartphones will be launched in August

Nokia also plans to launch a New Nokia 6.2 and 7.2 smartphones in August. There are already a lot of rumors about the Nokia 6.2 on the internet. There’s no word about Nokia 7.2 though.

Nokia is going to launch two new smartphones Nokia 6.2 and 7.2 in August

The coming month will be more exciting as this month we’ll see various developments. Most likely, in August and September, all large smartphone businesses will launch their product. We’re going to see the latest Android OS, fresh iPhones, Note series from Samsung.

Rumors now claim that in August we’ll also see two Nokia phones. The firm has not yet revealed any data on this, however. But when we get more data about it, we will update you.

With regard to rumors about Nokia 6.2, the phone will be the Nokia X71’s worldwide version. There are no words if the phone will have the same specs or if the specs will change. The phone will cost about $290, though. But all of these are predictions. Wait for Nokia’s official announcement.

Also Read: Samsung launches its Galaxy A80 in India