Top Solitaire Games that You Must Try. It goes without saying that Solitaire is one of the most popular card games that is going strong among game lovers since its release. Microsoft first released it in 1990 with Windows 3.0 to train people to use the mouse. But little did anyone know that it would turn out to be one of the most classic games of its time for years to come.

Top Solitaire Games that You Must Try

Despite the boom in the gaming industry and the emergence of advanced games, Solitaire is still popular among people of all age groups due to its interesting gameplay and variations that keep people hooked to the game.

The good thing is that Solitaire is not constrained to PCs anymore. You can play it online or download in app form and play it on any platform, like mobile, laptop, Mac, etc. So, if you haven’t tried this popular, addictive game, you should try and thank me later.

Here are a few Solitaire variations that people like to play the most:

This Solitaire is the one that comes to your mind whenever you hear the name Solitaire. This is one of the oldest versions that are simple to play but require practice to master. Another plus point is that it has different levels, easy, medium, and hard and you can choose among levels based on your comfort and expertise.

Moreover, you can also call your friends to have a friendly face-off on an online platform or app. Some sites also offer great features, like daily offers, rewards, and ranks. So, playing a Solitaire game is a fun and challenging experience – something not to miss.

FreeCell is the legendary Solitaire game that was part of the suite of earlier Solitaire versions that were introduced in Windows 3.0. Though it is an old Solitaire version, people still like to play this game irrespective of age group. The best thing about this card game is that even beginners can play this one deck game without any pressure of looking like a loser.

The goal is to create 4 piles of cards in the ascending order i.e., from Aces to King, by shuffling all face-up cards divided into 8 tableau piles. It is relatively easier, so your chances of scoring 100% are high. But still, every move counts so stay focused throughout the game and victory will be yours.

The game starts with three peaks made with six face-up cards, i.e., 18 cards staged in a peak form. Where the fourth row has over twelve cards facing up. You can win only if you move all cards from peaks to the waste pile. This is an exciting and fun game. It might need some working of your brain cells, but it is okay unless you are enjoying it – which you definitely will.

Spider Solitaire is hands down everyone’s favourite because of its hardcore rules and interesting format. It might be difficult and frustrating for starters, but once you get to know the rules and get trained, you become addicted to it. It might become your go-to Solitaire game version.

Unlike Klondike, it is played with 2 decks, creating 10 tableau piles. Building piles is not an issue, but moving them definitely is. You have to build suits in descending order to move cards. The end goal is to remove all cards from the play. Sounds interesting? Well, it definitely is, but you should come up with a robust strategy to win the game.

This Solitaire variation is different from other types of games as it doesn’t involve making piles or stacks. It is also called King Tut or Tut’s Tomb. The history behind this name is unknown, but it doesn’t matter unless it is a fun game, which it is. It might seem like a different world to you, but it is worth engaging.

The fun starts once 28 cards from a deck of cards are arranged in a pyramid form, totalling seven layers. You can win this game if you remove all the cards from the play by making pairs of cards. If their ranks add to 13, the pair is removed. The King has the value of 13, Queen 12, and Jack 11. So, King is like a free card as it is autonomous, already having the required value to remove it.

This is a cool game unless it ends up in a dead-end where no possibility is left to add card pairs to 13. So, it is better to scan the board to see the possibility of winning to save your time.

It feels good to have a game on your smartphone or laptop that can help you relax, pass your leisure time, and do your catharsis. And nothing can be better than Solitaire in this regard. This card game has long served as a favourite game of people and it continues to do so. So, if you haven’t tried Solitaire yet, you should do it now and you will not regret it.

There are more than 100 versions of Solitaire, each having interesting features and rules. You might get tired but the list never ends. So, when you sit to explore the Solitaire world, make sure you spare some time as it can pull you deep down to another – the world of Solitaire – that becomes hard to leave! Best of luck with your adventure in the Solitaire world! 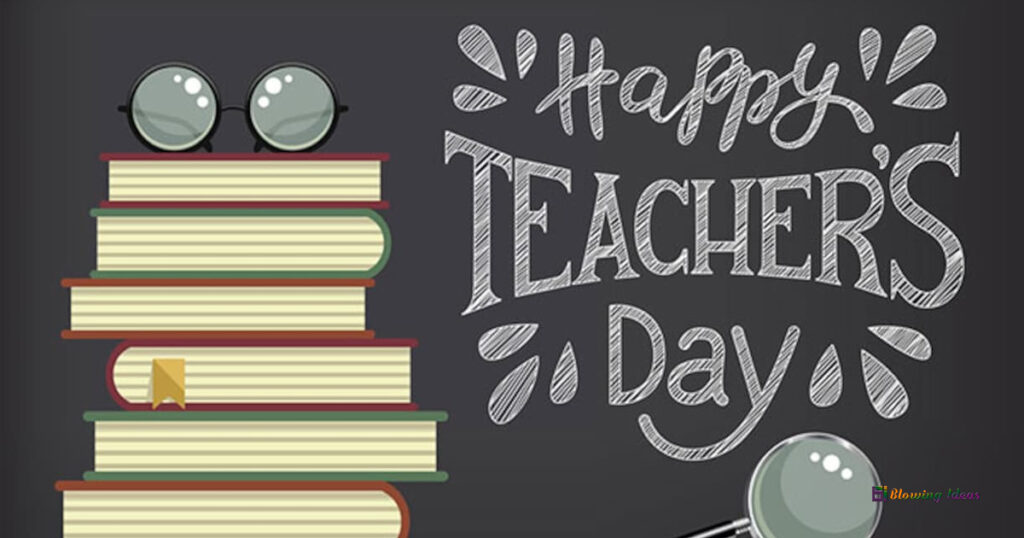 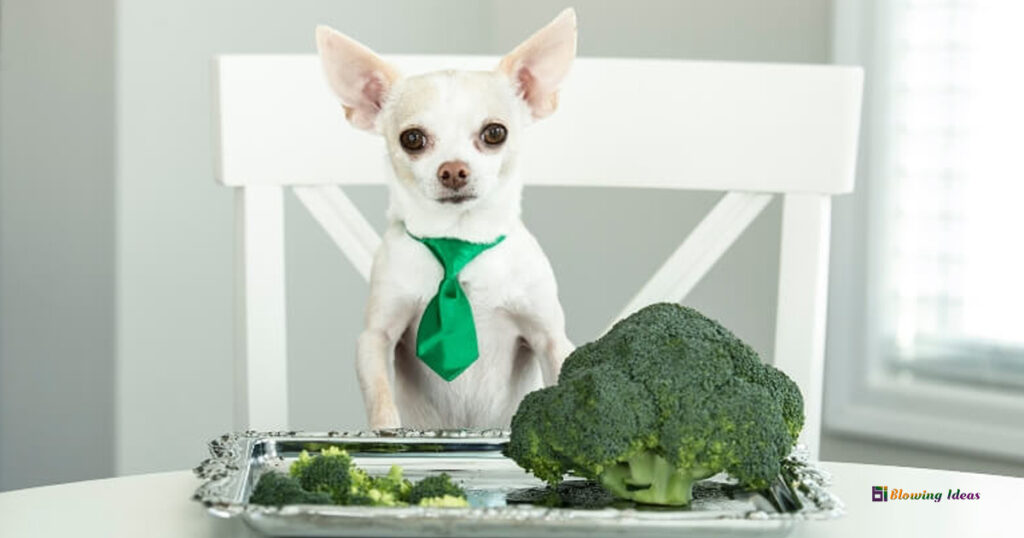