Toyota exclusive system that will spray tear gas on thieves 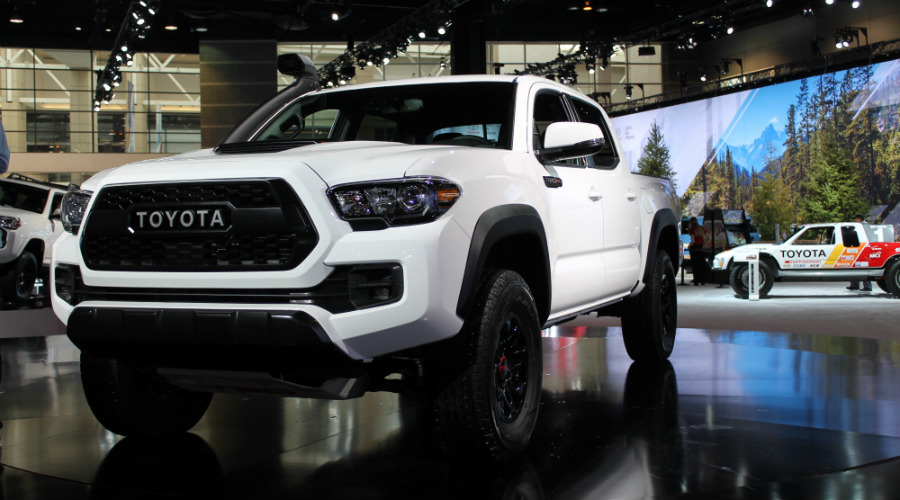 Toyota exclusive system that will spray tear gas on thieves. Toyota is trying to introduce a fragrance dispenser that not only gives out personalized scents according to the user but also has the ability to spray out tear gas in case of a break-in.

Toyota exclusive system that will spray tear gas on thieves

Earlier, automaker Toyota filed a patent for a personalized fragrance dispenser system that proposes a simple idea: when the car recognizes someone as an authorized user, it can spray out their favourite scent, but if the car gets broken into, it can spray out tear gas to make those thieves run away.

The system can detect when someone is walking up to them and spray their favourite scent out of multiple perfumes in advance and will deodorize the car after they leave, returning it to its neutral scent. In order to detect the person, the system relies on signals sent from a paired smartphone, explained Futurism.

Also, if the system detects an ‘illegitimate engine start’, it can dispense tear gas instead of perfume, most probably sending the thieve away. Though cars already have fragrance dispensers, according to CNET, Toyota describes it as the first attempt to personalize them.

Also Read: How to Remove Bugs from Windshields

How long does a mechanic have to fix...

How to Fix a Broken Car Key?

How to Unlock Steering Wheel without Key?

Thanks for sharing such an amazing article on Toyota cars.