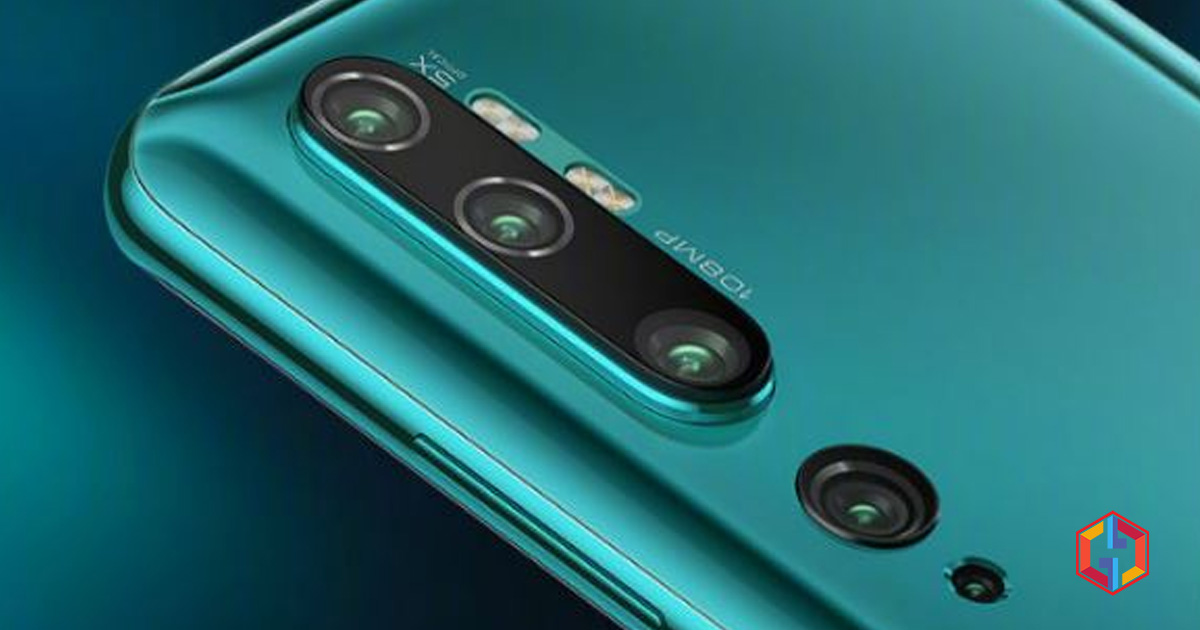 The Mi Note 10 will feature a 108MP main camera with a 5MP 5x telephoto, a 12MP portrait, an ultra-wide angle of 20MP and 2MP macro sensors. Two dual-LED flash modules were mounted on their right side to support these cameras

Since the Mi Note 10 is the global version of the Mi CC9 Pro that arrives in China on November 5, we know it will come with a 32MP selfie camera, OIS on two cameras and a 5,260 mAh battery with 30W fast charging support.

The CC9 Pro was recently spotted on TENAA with a 6.47 “FHD+ OLED screen, a UD fingerprint reader, and a 2.2GHz octa-core processor likely to be part of the Snapdragon 730 G chipset. Next Tuesday we’ll hear more about its features, pricing, and availability.