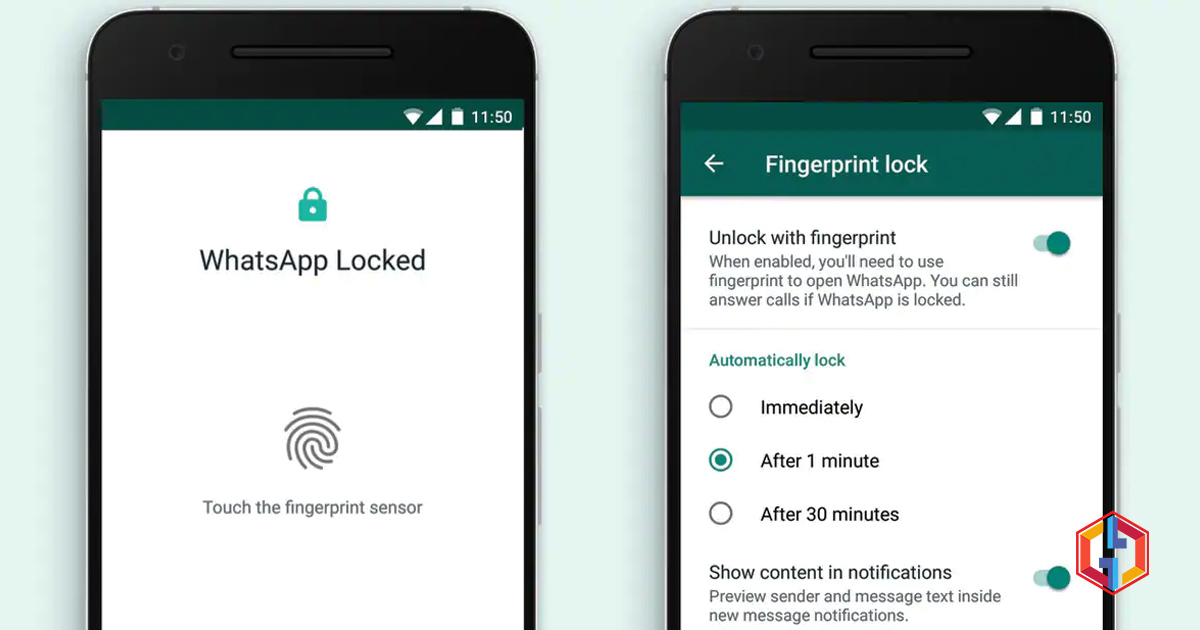 Users will also be able to choose if the content of their messages, including the message recipient, will be included in notifications. When the phone is closed, you will still be able to answer calls.