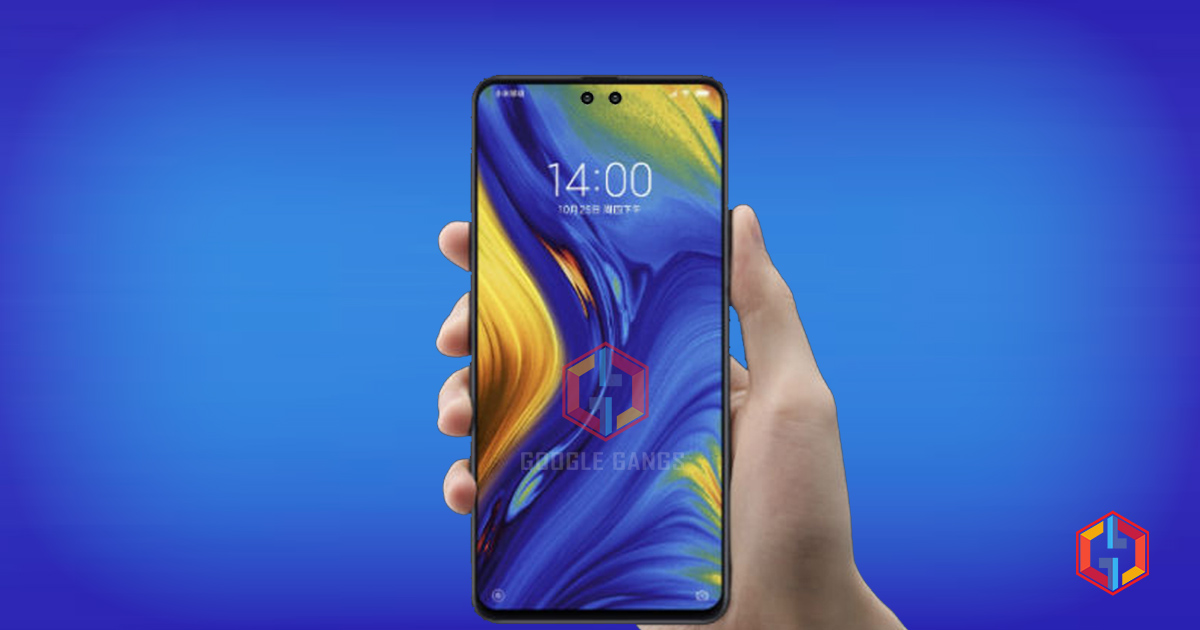 Recently, the Chinese smartphone manufacturer showcased prototypes with the front under-the-display camera, providing us with details of the technology’s progress. A new patent has now appeared, suggesting that Xiaomi might put under the display not one but two cameras.

While it should capture quality selfies in theory, the patent does not shed light on the details of the configuration of the front camera. While under-the-display camera smartphones are going to be cool to look at, there are issues like distortion affecting image quality, and Xiaomi needs clever software algorithms among other things to address the issue.

A lot of fascinating apps will be seen in the year 2020. Microsoft’s Surface Duo and Surface Neo are expected to launch in 2020 as well as the under-the-display camera smartphone.

Oppo is launching new series of smartphones in Cambodia

Chrome for iOS modified with dark mode and card-based UI