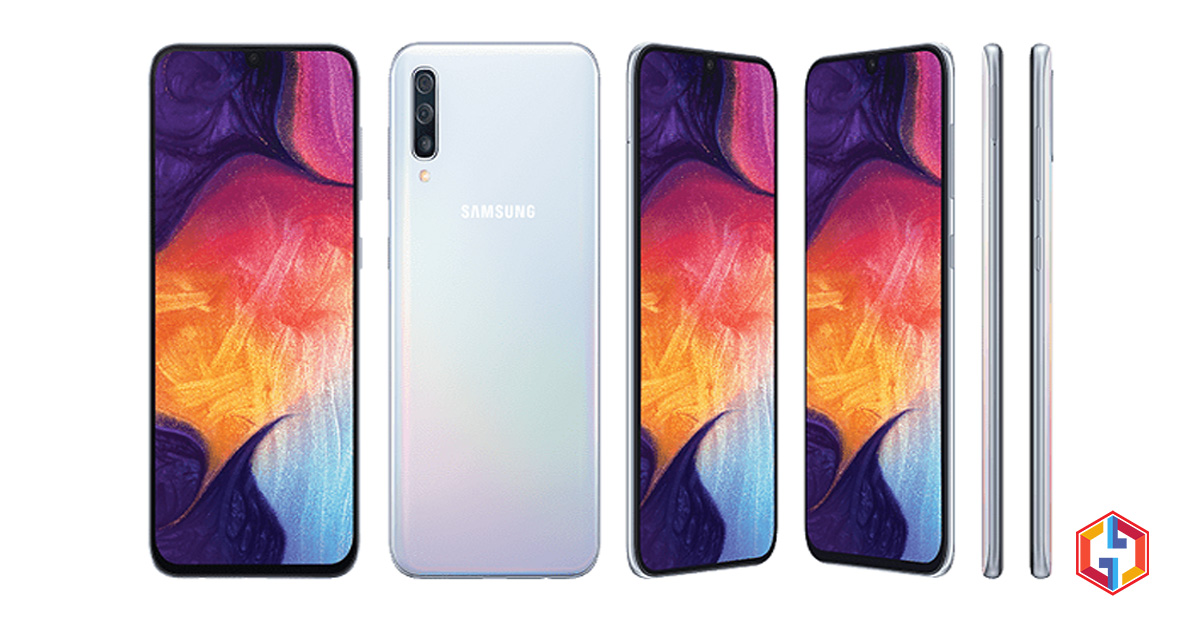 Alleged Galaxy A20e Case Renders Surfaced Online. We all know that Samsung’s tech giant launched last month’s highly anticipated Galaxy S10 Series. Some A-Series smartphones also became official along with that. They included A10, A30, A20 & A50, Samsung Galaxy. The company isn’t coming slow and it’s all set to release a toned-down version of the Galaxy A20 called the Galaxy A20e.

The launch event of the Samsung Galaxy A-Series is scheduled for April 10. Most likely, at that event, we’ll see the Galaxy A20e. The phone was listed earlier this month on the website of Samsung UK, and now the case renders of Galaxy A20e have surfaced revealing their design.

Some of the case renders of the next handset have recently surfaced online. These cases make us see that the alleged A20e will look similar to the A20 released earlier. The upcoming handset will also have a waterdrop notch display on the front with a dual camera set up in the left corner at the back. An LED flash will accompany these dual cameras.

Also Read: Some Galaxy S10 Plus units have problems with the signal

The handset will also come with a fingerprint scanner in an oval shape. The smartphone sports the right volume rocker and power button. The micro USB port and headphone jack will be on the bottom, however. Let’s take a look at the renders of the case.