Google Camera 6.2 adds an animated transition and dark mode [APK Download] – Google’s Pixels camera application received an update from version 6.1 to 6.2 a few days ago. A quick look at the app left us wondering if anything was new at all, but we noticed a few changes after closer inspection, some minor and most of you will love: a dark mode.

The interface of the Camera app has always been focused on black, but a jarring white screen always hit you when you switched to settings. Now the look of the settings follows the look of your device. My Pixel 2 XL is on Android Q with the light theme enabled; everything goes dark when I turn on Battery Saving, including the settings of the camera app. Although the behavior may be less consistent, it also works on Android P.

Also Read: Release of WhatsApp Dark Mode and any other new features for Android and iPhone REVEAL

A black transition screen with the mode icon in the middle showed a switch between camera, video, portrait and panorama in version 6.1 of the Camera app. The screen will no longer flash black with v6.2, but instead, there will be a cool transition and zoom-in / out effect. If you swipe between modes, the result will be smoother than before and you will feel faster. 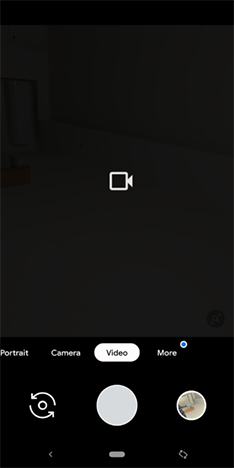 Flash icon to flash yourself

That’s pretty superfluous. In v6.2, when the front-facing camera flash is activated, you will see on display an actual flash icon. Maybe people wondered why their screen was switching to that sepia tone and this addition helps to explain how it acts as a flash.

Google Camera 6.2 is already rolling out on the Play Store 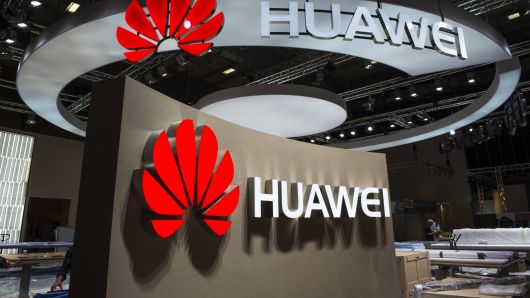 Huawei to disclose its first car at Shanghai Auto Show 2019 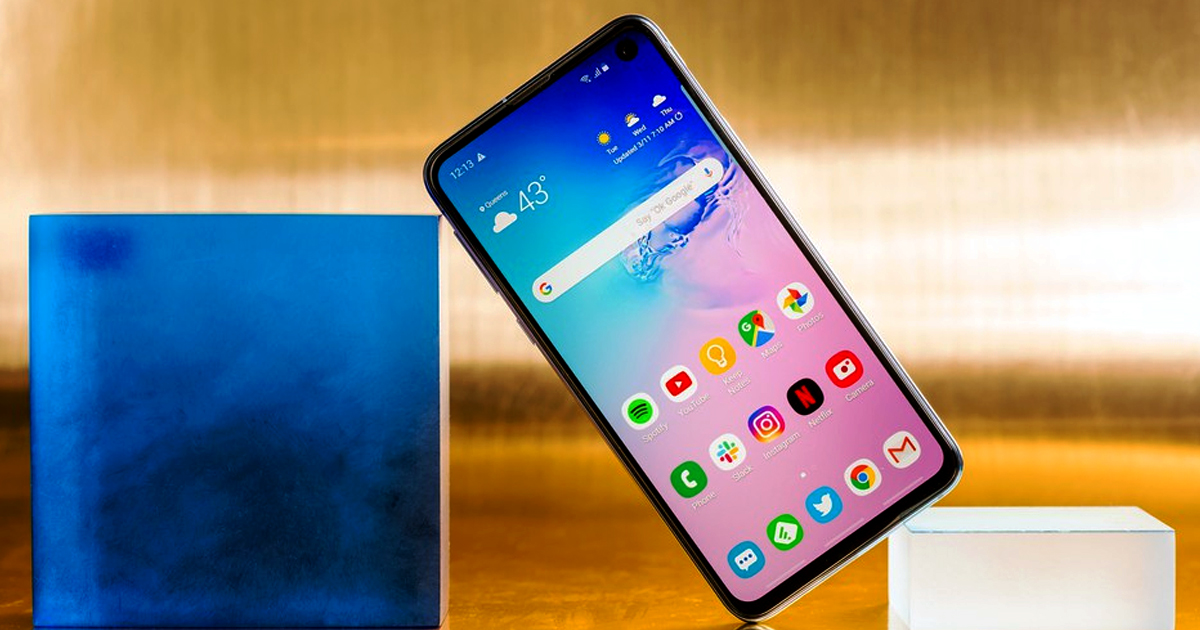 How is the Galaxy S10e battery life? 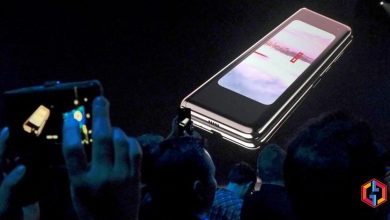 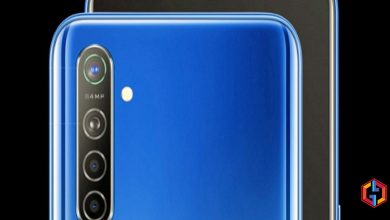