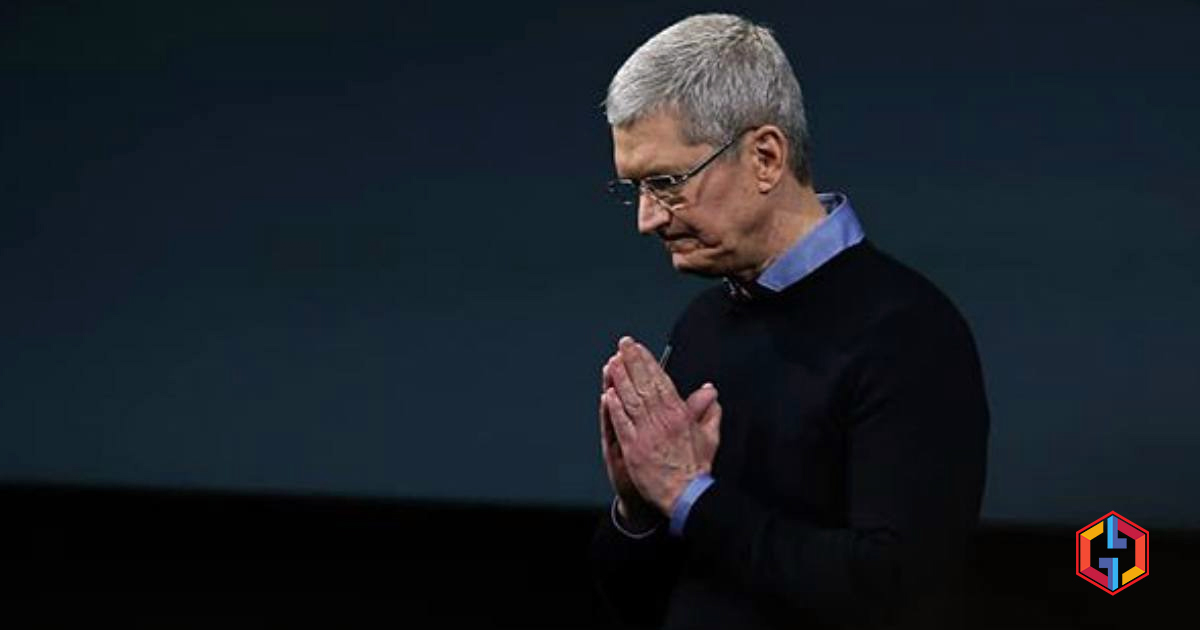 Apple apologizes to Siri users for spying. Apple is sorry that our privacy has been invaded. Apple is one of the largest tech beasts that offers a wide range of services and products to assist users in their daily routines. Compared with the past, users now rely more on digital devices and apps. People are becoming more dependent on their digital devices nowadays, and tech companies are using this as their advantage to introduce different new products to make users rely more on devices than others.

Even though people feel more relaxed when they know that their smart devices are going to do the tasks instead of them, what makes any user worry is their privacy violations. The relationship of trust with customers plays a vital role for any company to attain a reputation among competitors and it depends on the privacy protection it provides to its users.

Apple is sorry that our privacy has been invaded

Siri was one of Apple’s revolutionary products to make it easy for users to perform a variety of tasks just by talking to a digital assistant instead of typing it on their own. Apple has recently become a town talk because of the leak of working with third parties to listen to Siri recordings to improve their work.

We have always known Apple as a pioneer that has taken care of the privacy of its users and revealing such information has made its users heartbreak. Apple has now officially posted its apologies to its users as well as to Siri for some new privacy improvements.

Apple apologized for not meeting its users ‘ expectations and together with Apology also released its new privacy changes to virtual assistant Siri so it won’t spy on users anymore.

Siri will no longer record users to enhance its ability to detect real-time conversations, according to Apple. Apple will now use computerized transcripts instead of the real one to improve Siri’s functionality, which has made users relieved by their privacy concerns.

Apple also allows users with an option to allow Siri to willingly or opt-out their recordings when they no longer feel like sharing their conversations with Apple. This means that until the user authorizes it, Apple will no longer keep any record of conversations.

This time Apple will not work with any third party contractors to listen to the recording if only Apple employees will listen to it if the user allows access to its recordings.

Siri has been developed to secure user privacy, according to Apple. Despite the fact that Siri can also record the conversation of the user, Apple still does not use Siri as a marketing tool for anybody to trade with.

Siri monitors a specific portion of data to ensure the detection of different languages and accents improves its efficiency. It’s just trying to improve its functioning without having to send the data to Siri servers.

In the form of a string of letters and numbers, Siri uses a random identifier to organize user data and does not access User Apple ID or phone number to keep user privacy. Siri also unlinks the user’s device from the identifier for more safety purposes.

Similar strategies are used by so many tech companies to improve their operations but not all come out and accept their wrongdoing. So we have to appreciate Apple to accepting the fault and trying to get things right. With this Apology, it is safe to say that Apple will only work as a privacy-focused company and we are really hoping that Apple will keep its promise and not spy on us anymore.

How to get famous on TikTok Quickly 2023