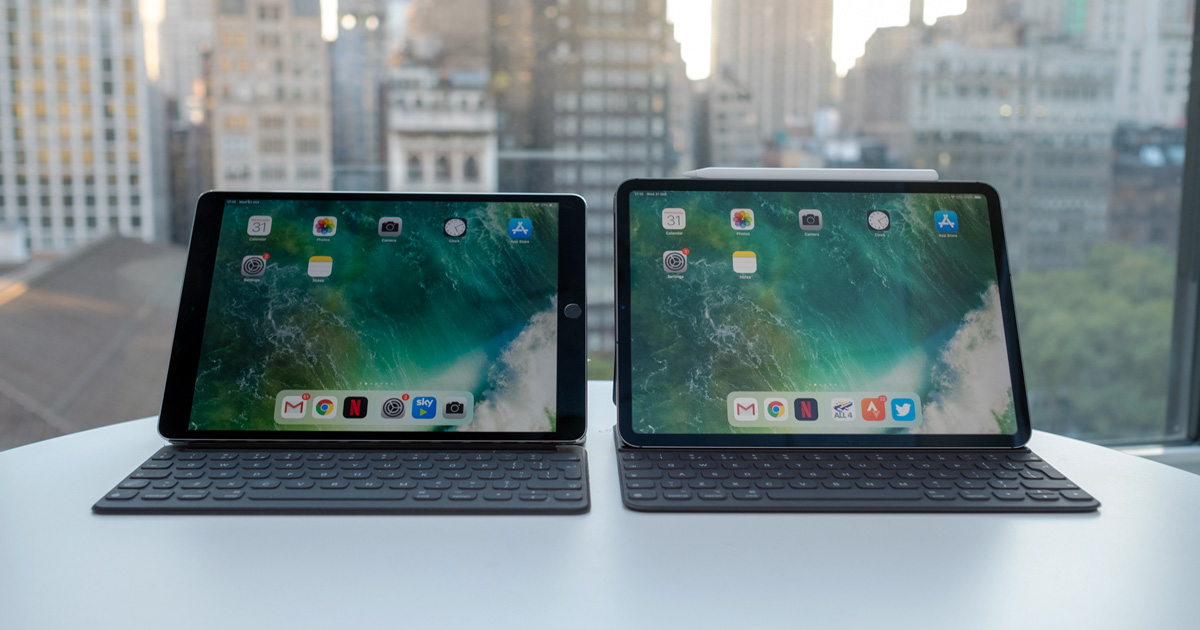 Apple will launch two more iPad models later this year. We could be in line for quite a big iPad refresh later this year as Apple has registered two more tablet designs with the regulator of the Eurasian Economic Commission (EEC) – models that do not match anything in the present lineup.

The new additions take the total number of mystery iPad devices in the EEC database to seven, as spotted by MySmartPrice. Some of these are likely to be only slight variations in storage rather than separate iPads.

What the filings don’t tell us about the devices themselves is all that much: all we know is that they’re listed as running iPadOS, due this September. Apple may be planning an iPad event for October, something it has done in previous years.

Completing the gaps, we could be in line with some new iPad pros this October, which will be a year old. It may also be time to refresh the 9.7-inch iPad, which was initially introduced to the world in March 2018.

We haven’t heard much about the new iPads in the way of rumours or leaks – except that some of them could include improved cellular reception – so it’s possible we’re looking at smaller upgrades instead of major refreshments.

What we do know is that in March 2019 Apple unveiled a 10.5-inch iPad Air and 7.9-inch iPad Mini, so these two lines won’t get a revamp around this moment.

Also Read: How to Earn Money on TikTok

Apple may eventually want to have all its iPads look like the iPad Pros, with thin bezels and no home button, but considering the 9.7-inch iPad’s primary selling point is its affordability, it may maintain the classic design.

If new iPad Pros are on the way, it is likely that the main changes will be internal ones, with additional speed bumps on cards. The new, modern design is not yet a year old, so a further 12 months is likely to be retained.

How to use AirPods: Tips, Tricks, and Instructions