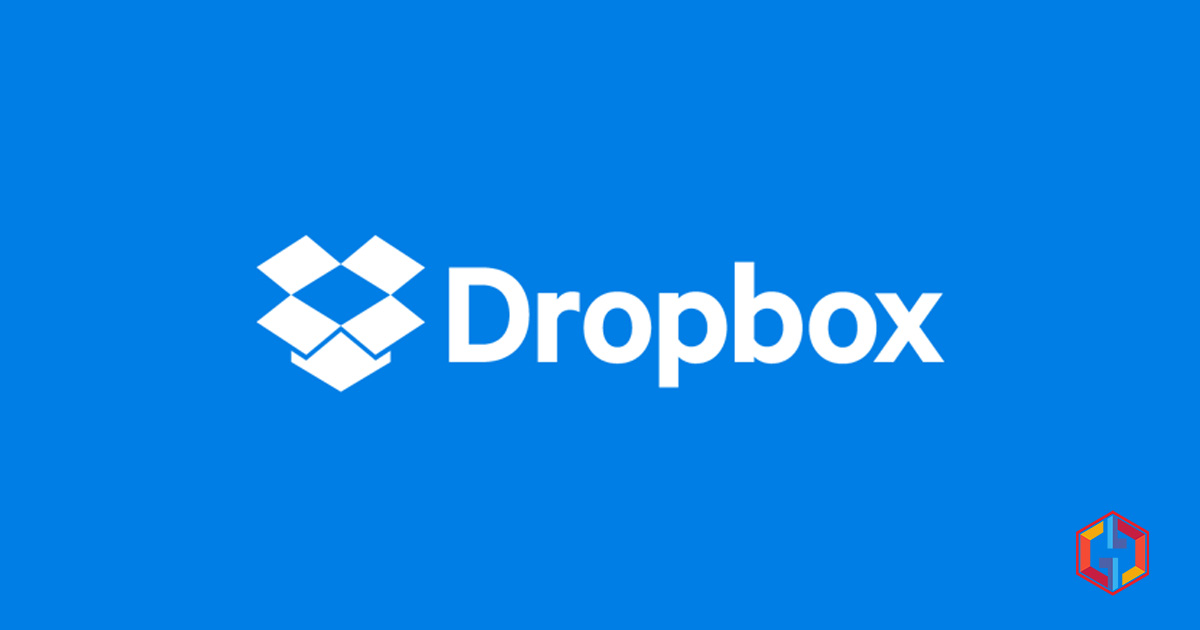 Dropbox Introduces New ‘Spaces’ Feature. Despite competition from tech giants such as Google and Microsoft, Dropbox has remained one of the best cloud storage choices because it only synchronizes files. Recently, however, the desktop app has been overhauled to become a hub for all your work, and Dropbox is now reinventing people working on a project with enhanced activities.

By adding a description, Dropbox now allows you to transform any folder into a’ space.’ Once you do this, you can pin files and folders and generate lists/to-dos. This is in relation to all the features that already occur in regular Dropbox folders, such as adding comments to files, importing web links, and viewing the history of files.

Right now, the Android app only seems to support rudimentary space — descriptions can’t be edited, and to-dos can’t be added (but they can be completed). Hopefully, over time, this will enhance. Dropbox claims there will shortly be a search feature inside files. At least 80 percent of the product’s clients rely on it for work, according to Dropbox CEO Drew Houston.

Therefore, it makes sense that the business is focusing on trying to cement its workplace; shedding its image as “just” a file storage business (at a time when almost every large business has its own cloud storage offering) and evolving into something that is more unchangingly central to everyday life.

The main changes made within the new structure include Mini Cooperation Hubs for your team, full of comment streams, AI to highlight mid-meeting files, and integration into Slack, Trello, and G Suite. With a revised interface that brings much of Dropbox’s functionality out of the OS and into its own dedicated app, it is by far the largest user-facing change the product has seen since its introduction.

How to unlock android phone pattern lock without factory reset