Facebook uses iPhones to monitor the movement of users 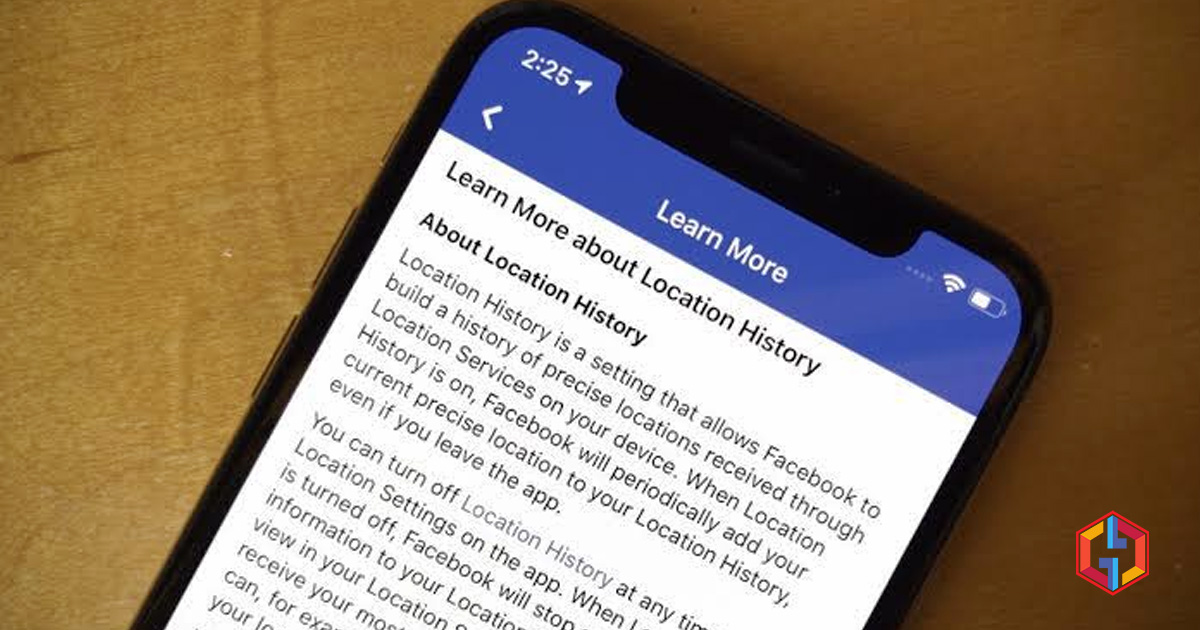 Facebook uses iPhones to monitor the movement of users. A new security feature from Apple has revealed that Facebook has been accessing the Bluetooth connection on people’s iPhones that could enable it to track other users nearby. Facebook can use Bluetooth to determine exactly where a person is in a shop and more precisely tailor their ads.

Facebook uses iPhones to monitor the movement of users

iPhone users who downloaded an early version of Apple’s upcoming software update found that the social media giant was trying to use their Bluetooth connection in the background even when they don’t use the Facebook app.

Also Read: Instagram-Facebook account unlinking feature is not as effective as most users think

Users who downloaded an early beta version of iOS 13 were welcomed by a message saying: “Facebook wants to use Bluetooth. This will enable Facebook to find and connect accessories for Bluetooth. This app can also use Bluetooth to find out when you’re close to.” Using radio waves, Bluetooth connects wirelessly to other devices such as a headset, smartphone or computer.